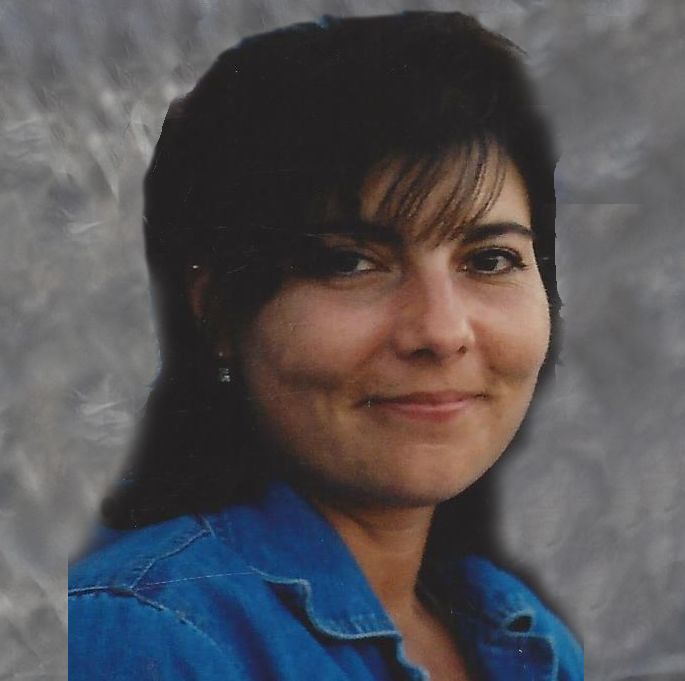 Carrie F. Forster, age 54, passed away on Monday, October 5 after a long journey with cancer. She was born on July 29, 1961 in Appleton. Carrie went on to graduate from Appleton West High School in 1980. In her adult life she worked for many years as a sales representative at United Paper Corporation in Menasha.

Carrie loved birds, flowers and spending time with friends, but the most important part of her life was her loving daughter, Calyn. Carrie and Calyn had an inseparable relationship. They loved every minute that they spent together. Carrie and Calyn loved watching funny movies, taking shopping trips and cuddling. Carrie was the queen of the gardening and passed those special skills on to Calyn. In March of 2014, Carrie was diagnosed with cancer and given just three to six months to live. Carrie, being so strong-willed, fought and turned those three months into 18 months. In those 18 months she was able to be there as Calyn was engaged and later married in April of 2015. Carrie and Calyn shared a relationship that was deep, meaningful and everlasting.

She was preceded in death by her father, Joe Mielke; aunts: Eunice Kappel and Dot Mengarelli.

A funeral service will be held for Carrie at 11:00 AM on Saturday, October 10, 2015 at WICHMANN-LAEMMRICH FUNERAL HOME (312 Milwaukee St., Menasha). Visitation will be held from 9:00 AM until the time of service. In lieu of flowers, a memorial fund is being established in Carrie's name.

Carrie's family would like to extend a special thank you to her special friends, Constance Willes, Katie Locke and Pam Wittock for the love and support they gave to Carrie.