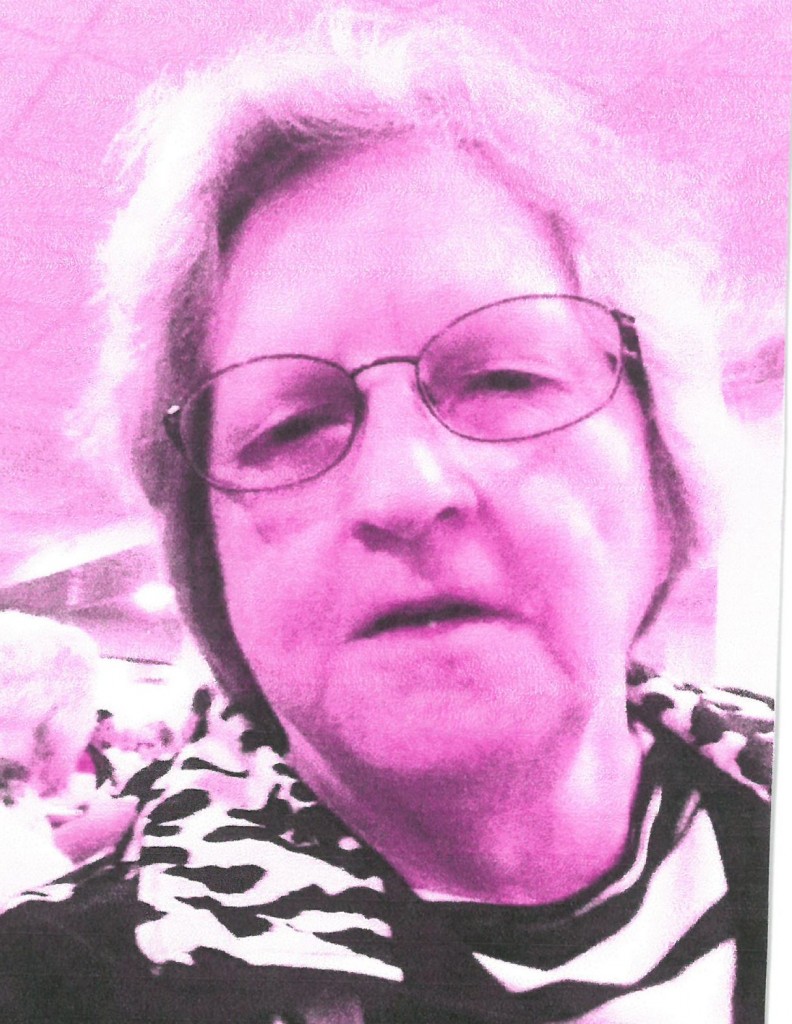 Carolyn M. Resch, Little Chute, age 73, passed away after a lengthy illness on Monday, March 5, 2018 at St. Elizabeth Hospital. She was the daughter of the late Richard and Hazel (Peterson) Resch.

Carolyn retired from Bel Kaukauna after many years of service there. Carolyn enjoyed traveling with her sister and friends. She loved playing cards and enjoyed playing bingo and slots at the casino. She also enjoyed going out to dinners with her special friends.

Carolyn and her twin sister Marilyn were the world’s best Aunts. They would often babysit their nieces and nephews and later great nieces and nephews and taught them to play many card and board games. In her younger days Carolyn played softball and other sports. Carolyn’s home became the B&B for out of town family. Family called her many times to reserve our room when in town.

A memorial service will be held at 11 a.m. on Saturday, April 7, 2018, at the JANSEN FARGO FUNERAL HOME, 204 E. Kimberly Ave, Kimberly. There will be a time of visitation from 9 a.m. until the time of service.

May the Lord welcome her with open arms and may she rest in peace. A memorial service for Carolyn will take place at a later date.