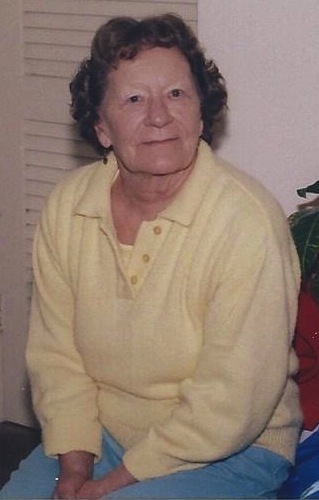 Carolyn served as an Army Air Corps Nurse during World War II, before marrying her lifelong sweetheart, and retiring to raise her family. She had numerous interests including her love of the outdoors, and spent many hours in her gardens.

A funeral service will be at 11:00 AM on Tuesday, May 21, 2013 at the Congregational United Church of Christ, 1511 Nicolet Boulevard in Neenah. Interment will be at 2:00 PM at Riverside Cemetery in Appleton Friends may call at Wichmann Funeral Home, 537 N. Superior Street in Appleton on Monday, May 20th, from 5:00 PM until 7:00 PM. Online condolences may be offered at www.wichmannfargo.com.