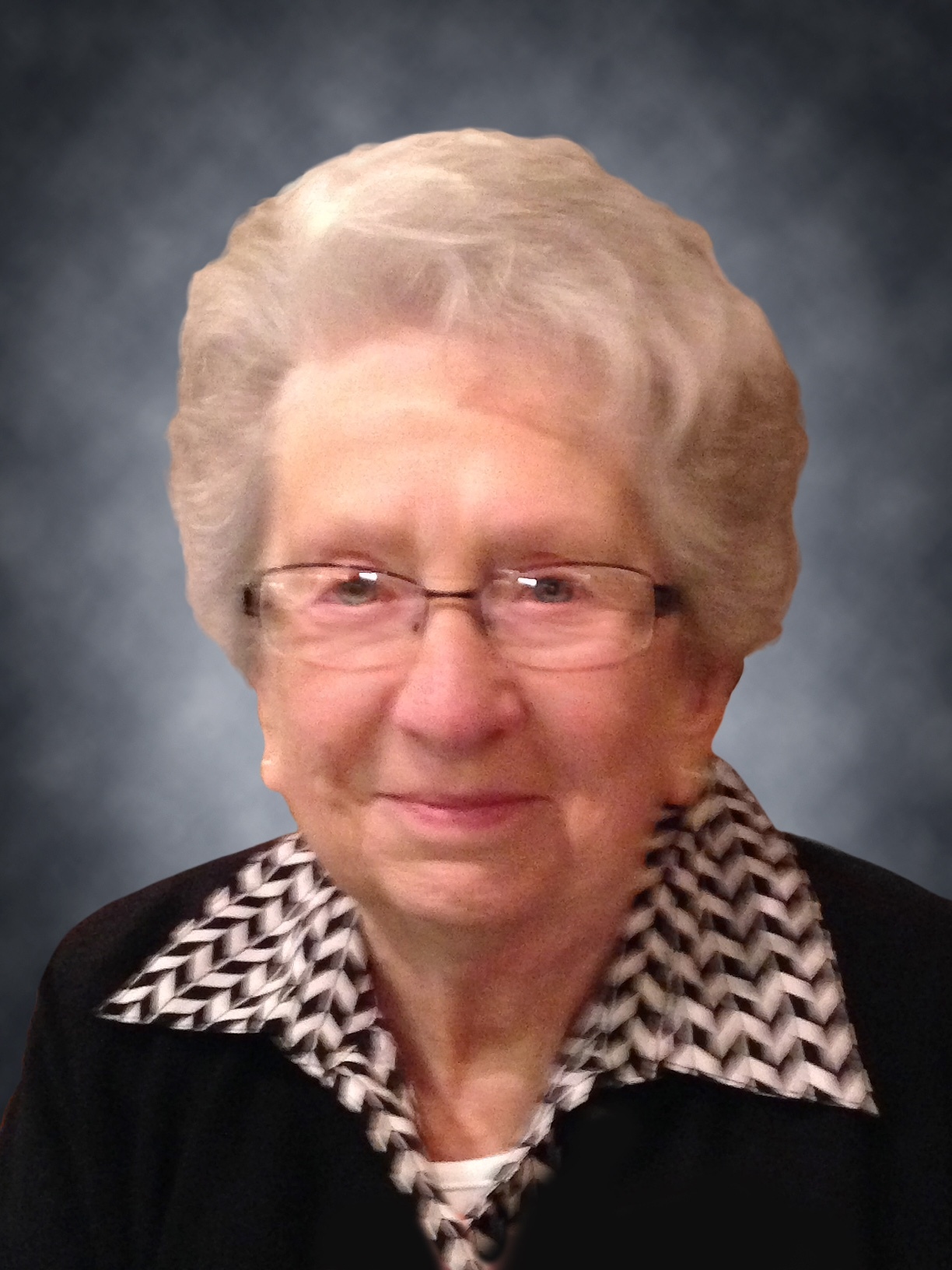 Carol M. Milheiser, passed away peacefully surrounded by her family on Monday, April 13, 2015. She was born at home in Appleton on November 26, 1932 to the late Roman and Myrtle (Dau) Schomisch. Carol attended and graduated from Appleton High School in 1951. On August 4, 1951 Carol married Gordon Milheiser at St. Mary Catholic Church in Appleton. Carol was an avid reader. She enjoyed traveling, doing Sudoku, bowling, walking on the treadmill and doing exercise classes at the Senior Center. In the last 10 years, Carol enjoyed her time as the primary caretaker for her sister-in-law, Margaret Schomisch. Most importantly, Carol was a devoted, loving mother to her seven children.

The Funeral Liturgy for Carol will be held at 11:30 AM on Friday, April 17, 2015 at ST. MARY CATHOLIC CHURCH (528 Second St., Menasha) with Fr. Paul Paider officiating. Visitation will be held at church from 10:30 AM until the time of mass.

Carol's family would like to thank the nurses and staff at Heartland Hospice for the care and support given to Carol.