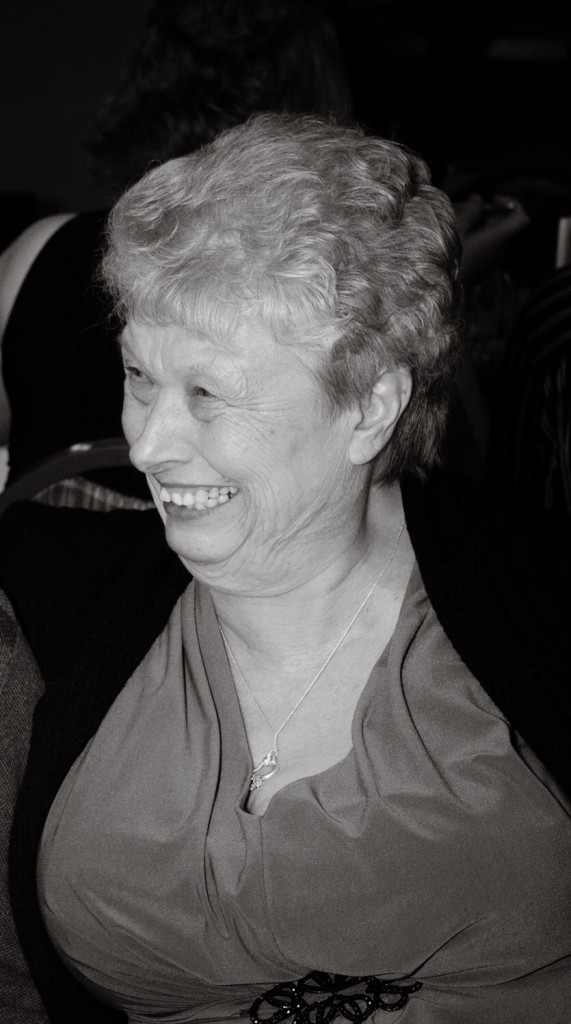 Carol L. (Stueber) Joy, 73 of Appleton, passed away peacefully after a long-fought battle with Non-Hodgkin’s Lymphoma surrounded by her loved ones on August 25, 2019. She was born in Appleton on April 6, 1946, to the late Arthur and Augusta (Reffke) Stueber. Carol was united in marriage to Arthur L. Joy III on August 29, 1981, in Appleton. She was a devoted homemaker who enjoyed cooking for the entire family, spending time with her grandchildren, bargain-hunting, and having been the linchpin who held the extended family together.

A celebration of life will be held on Friday, August 30, 2019, at 6:00 PM at the WICHMANN FUNERAL HOME, 537 N. Superior St., Appleton. A time for visitation will be held from 4:00 PM until the time of the celebration. In lieu of flowers a memorial fund will be established.