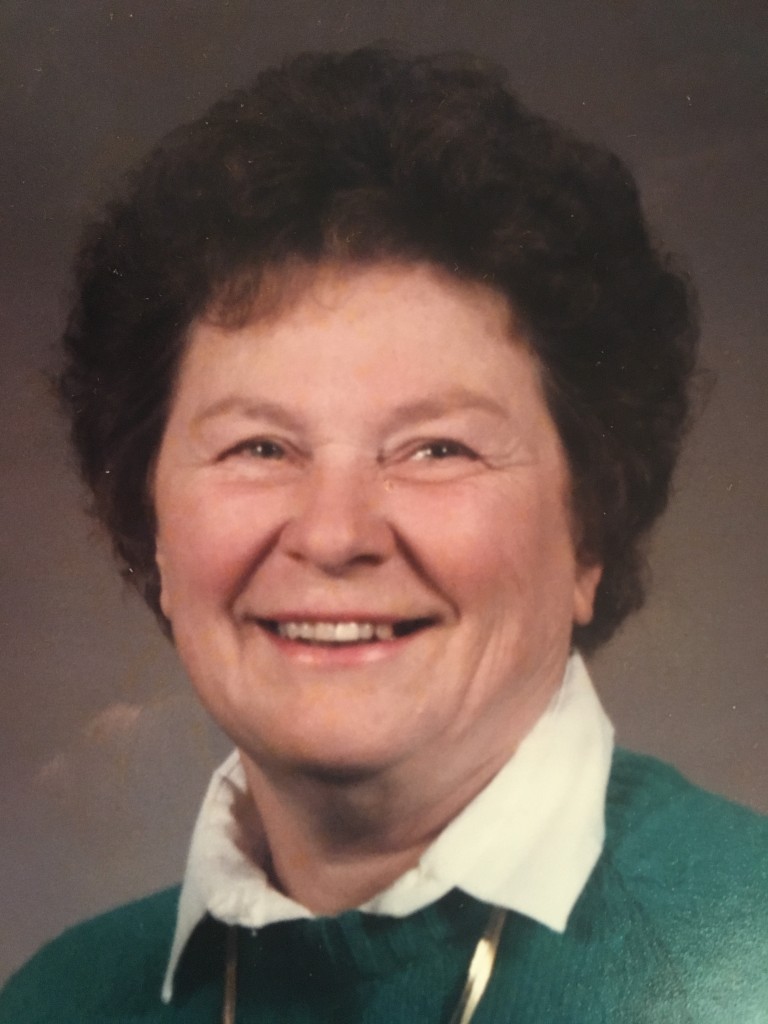 Carol June Polar, 87, of Neenah passed away with family members at her side on January 20, 2019. Carol was born August 16, 1931 in Oshkosh, daughter of the late George Sr. and Laurraine (Cartwright) Kallin. She married Robert (Bob) Polar on October 16, 1948 in Rhinelander and they recently celebrated 70 years of marriage.

Carol is preceded in death by her parents, brothers George Jr. and Vernon Kallin, and infant grandchildren Matthew and Caitlyn Polar.

Carol loved playing Bingo, doing crossword puzzles, and baking pies for her family and friends. But most of all, she loved being with her children, grandchildren, and great-grandchildren. In recent years, family gatherings on Lake Winnebago were highlights of her summers.

Online condolences may be shared at www.wichmannfargo.com.