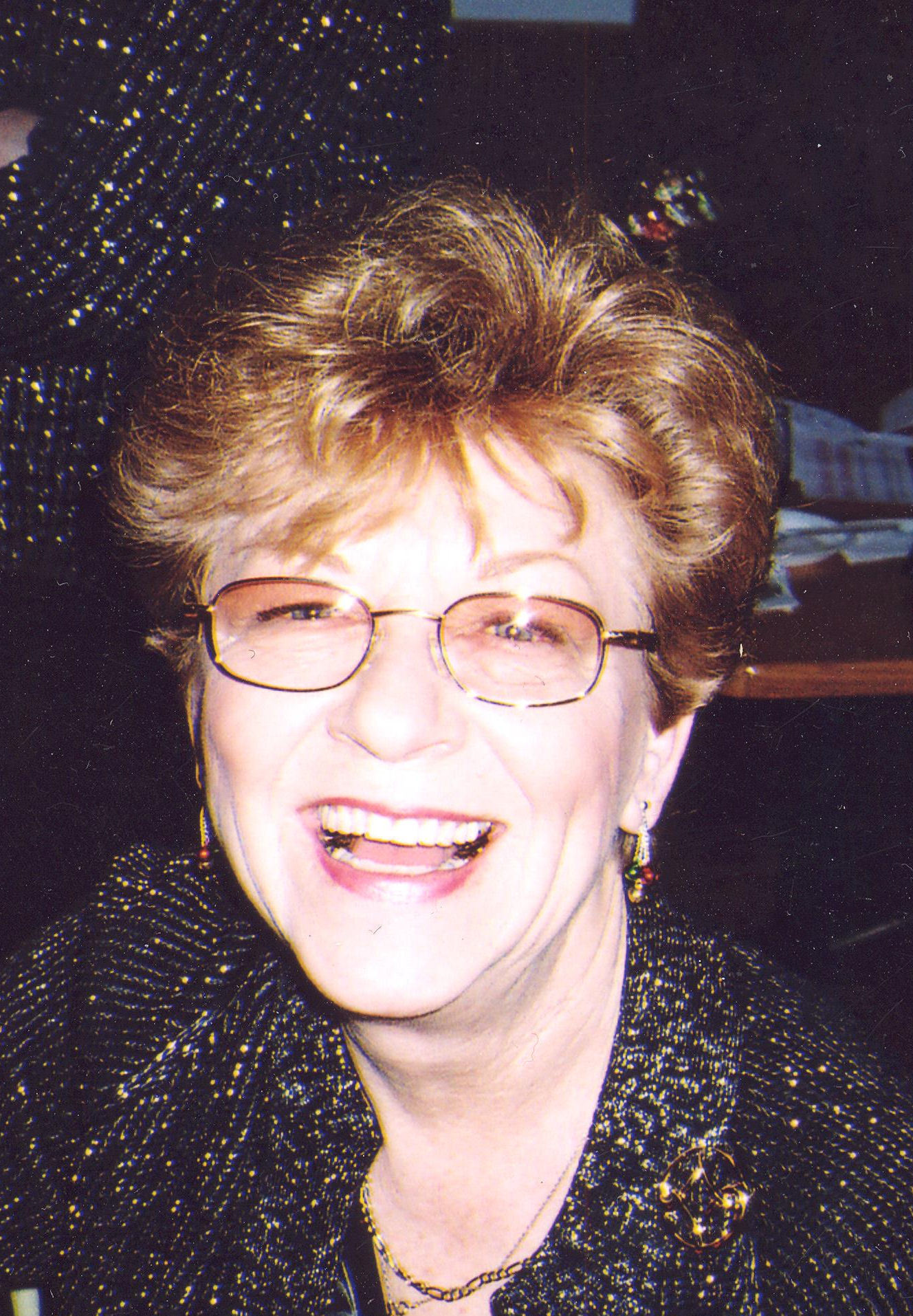 Carol Steidl (also known as MOM, grandma, great-grandma, Aunt Jeannie, Baby or Betty) passed away at age 75. She died peacefully on Friday, December 26, 2014 after a struggle with lung and brain cancer. Carol was born at the family homestead on Lake Winnebago on November 7, 1939; she was the baby of the late Harold and Eleanor (Domkoski) Schaumann. She was a graduate of Menasha High School in 1957. In August 1958, she married John A. “Jack” Steidl, together they started a family on a piece of the Schaumann Homestead they purchased and remained there until the time of their deaths.

Jack and Carol were married for 42 years and together had three amazing children. Once the children were grown, she decided to return to school to become a Cosmetologist. She was always interested in style and for years she would style the hair of friends and family, and once she earned her degree she continued to style hair until the age of 73.

After the passing of her husband she found the Adigio Dance Studio. This is where her love for ballroom dancing began. For 14 years she learned to dance like a star. The dance studio was more than just a dance group, it was a social group and they frequently traveled in and out of the U.S. for various dance showcases. She had many special friends there, too numerous to name all. She had her loves and special friends at the studio. You are all forever in her heart.

Carol loved to be active and when she wasn't dancing or socializing she found enjoyment in the outdoors, she loved her flower gardens. She would always have a puzzle to build and built thousands, if she wasn't doing that she most likely had a crossword book in hand.

In addition to her parents and husband, she was preceded in death by two brothers Roy (Grace) and Bill Schaumann and two sisters Dorothy (William, Jim) Houterman-Hack, and Betty Schaumann.

Carol is further survived by numerous nieces and nephews, she loved them all and has a special place in her heart for each of them, the craziness of the families made for the best stories and many hours would be spent laughing out on the dock remembering and sharing memories. She had spunk, sass and dared to push the envelope up and to the end.

The funeral service for Carol will be held at 1:00 pm on Wednesday, December 31, 2014 at WICHMANN FUNERAL HOME TRI-COUNTY CHAPEL, 1592 Oneida Street in Menasha. Chaplain Jordan Kuczwara will be officiating. Entombment will take place at Highland Memorial Park. A visitation will be held on Wednesday from 10:30 am until the time of service. Carol was generous to many charities, in lieu of flowers, a memorial fund has been established. Online condolences can be offered at www.wichmannfargo.com.