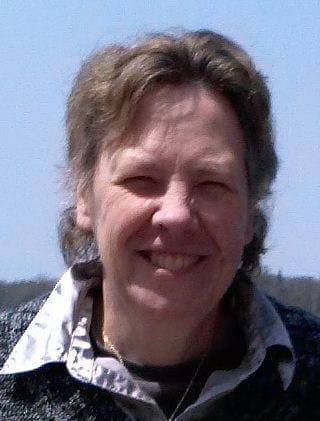 Passed away peacefully after a long battle with cancer on Wednesday, August 5, 2020 at Thedacare Hospital while surrounded by loved ones.

She was born September 11, 1956 in Appleton, daughter of the late Alfred and Harriet (Matson) Gill. Carol graduated from Appleton East High School in 1975. On September 18, 1976 she married her soulmate Joseph Schroetter.

Carol worked the majority of her life at TIDI Products in Neenah. Later on, she and Joe owned Safe Ship retail store for a decade. Carol enjoyed watching the Green Bay Packers and the Wisconsin Badgers play football. She and Joe loved spending time together at their trailer in Marion, Wisconsin. In the last few years, Carol adored the companionship of her beloved dog Karrman.

Memorial visitation for Carol will be held on Thursday August 13, 2020 at Wichmann Funeral Home, 537 N. Superior Street at 1:00 PM. Memorial visitation will be held at the funeral home from 11:00 AM until the time of the service. Interment to follow at Highland Memorial Park. For those who are unable to attend the funeral services due to the ongoing pandemic, funeral services can be viewed at wichmannfuneralhomes.com on Thursday, August 13th at 1:00 PM through Carol’s obituary page.

Carol’s family wishes to thank the doctors and nurses of ThedaCare Hospice for their compassionate care during her stay.