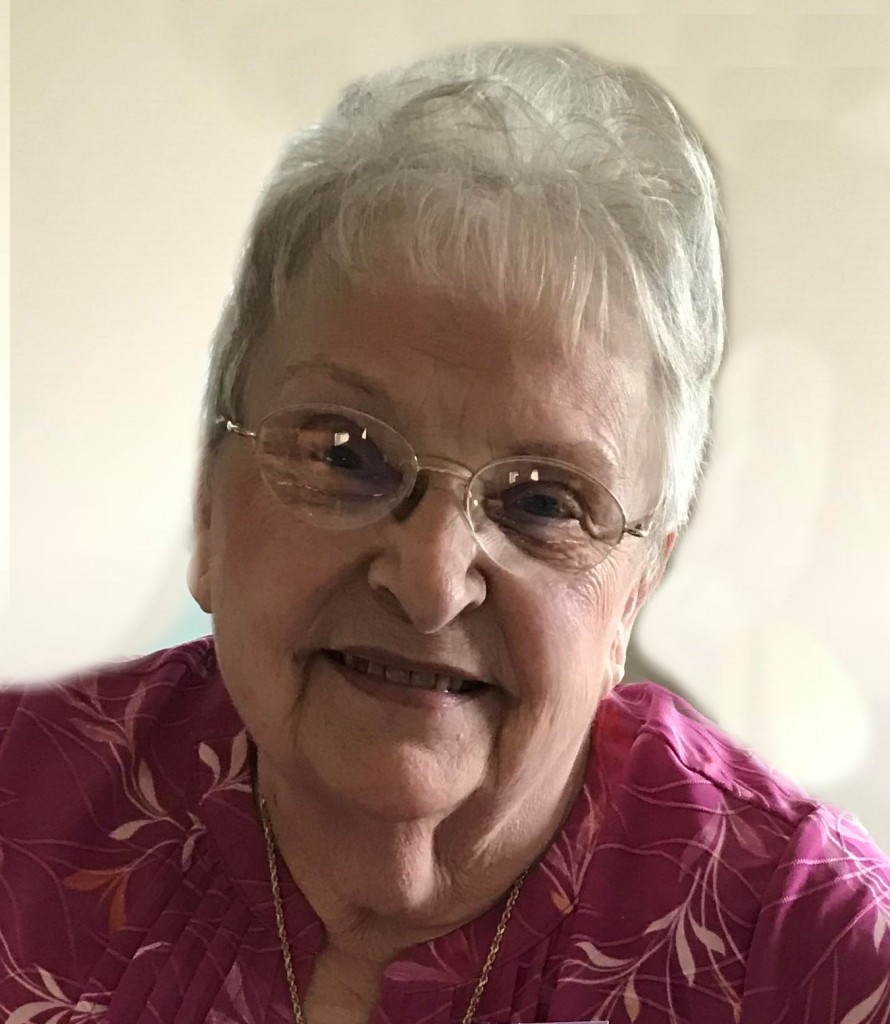 Carol was born to Edgar J. and Florence (Lutz) Cottrell on April 23, 1940 at Mercy Medical Center in Oshkosh. She went to Columbus School for Kindergarten where she met her future husband to be, John M. Yonan II. She then went through 8 years of school at St. Therese Elementary School, and then went on to Roosevelt Junior High School for one year and then on to Appleton High School where she graduated in 1958.

When Carol was four years old she began tap, ballet, jazz and acrobatics. Her mom, Florence Cottrell played the piano for classes under Marie Mortell. Carol went on to learn a great deal from Marie and also made new friends, Mary Ellen, Connie, and Rita were her same partners from the very beginning.

In 1956, when she was 16, she went to work at the Quaker Dairy part time to support her first horse (Strawberry Roan and part Tennessee Walker). She loved horses from the moment she was born and had a second horse later on, a very sweet mare Paint Quarter Horse that she had for over 20 years until the horse was 34 years old and had to be put down.

Carol married John Malek Yonan II, her high school sweetheart on April 4th, 1959. They enjoyed 58 years of marriage together before he passed away on May 3rd, 2017.

In 1972 she became a Certified Operating Room Technician and in 1973 was hired at Theda Clark Regional Medical Center as part of the labor and delivery room team where she spent 8 wonderful years, mostly on the night shift. She made many new and lifelong friends there also. Carol then went on to assist her husband in his oriental rug business. Her duties included bookkeeping, advertising, newsletters, and assisting customers at the office as well as on the phone. During the course of the 12 years she worked with John they traveled all over the world together to Australia, India, Germany, Norway, Sweden, France and Jamaica.

When her husband retired, Carol started her own successful resume writing business for over five years. However, then, since she had so much medical background, her friend, MarySue Kestly then asked her to apply at Affinity Medical Group as a Medical Transcriptionist and was hired, For the next 11 years she enjoyed doing transcription before retiring at the age of 70. She always felt her life was full, productive and enjoyable.

The memorial service will be held on Saturday, November 3, 2018 at 12:00 PM at FIRST CONGREGATIONAL UNITED CHURCH OF CHRIST, 724 East South River St. with Pastor Steve Savides officiating. A time of visitation will be held on Saturday from 10:00 AM until the time of the service at church. Online condolences may be expressed at www.wichmannfargo.com. In lieu of flowers a memorial fund is being established in Carol’s name.

A special thanks and gratitude to the giving staff at Brookdale Assisted Senior Living of Appleton, the gracious and thoughtful team at Theda Care at Home Hospice and beyond special thanks and love to Kris Mollen and Jane Schweitzer, there are no words.