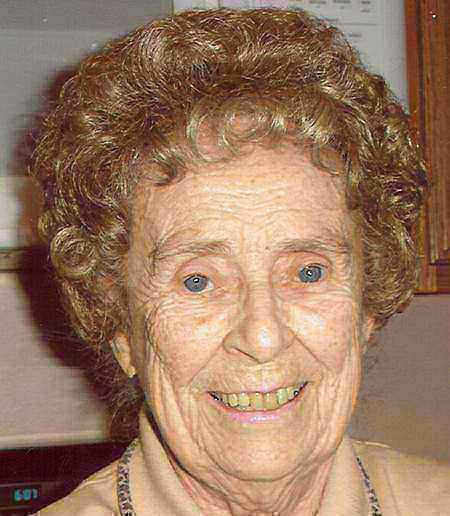 Carol Elizabeth Hootman, age 81, passed away on September 27, 2006, at her home in Appleton, Wisconsin. Carol was born in Milwaukee, Wisconsin on September 26, 1925, to Charles and Olga (Wenzler) Voelz. She married John E. Hootman on July 20, 1946. Born to this union were two children, Bonnie and Scott. Carol worked as a bookkeeper for the First Wisconsin National Bank in Milwaukee for many years before moving with her family to Appleton in 1963. During her years in Appleton, Carol was an active member of her church and community. She was a devoted and loving wife, mother, mother-in-law, grandmother, sister and friend. Carol‚Äôs generosity, deep religious faith, and positive outlook on life was a never-ending inspiration to her family and her friends. Carol was an exceptional homemaker who was an excellent cook, seamstress and quilter. For many years she and John were avid walkers with the 7:00 A. M. exercise group at the Fox River Mall. In her spare time she enjoyed playing bridge, golfing, bowling and gardening. Carol was a faithful viewer of the Hour of Power. She spent much of each summer with her family at their cottage on Lake Winnebago. Carol and John spent holidays in Eau Claire, Wisconsin with their two children and four grandchildren. She and John recently celebrated their 60th wedding anniversary.
She leaves behind her husband, John; daughter, Bonnie (Jeffery) Fisher, Altoona; son,, Scott (June) Hootman, Eau Claire; four grandchildren, Sam and Meghan Fisher, Altoona, Mariah Hootman, Appleton, and Katie Hootman, Eau Claire; two sisters, Joyce (John) Jones and June Johnson, both of Milwaukee; a sister-in-law, Betty Neale of Key Largo, Florida; nieces, nephews, grandnieces, grandnephews and very dear and special friends. She was preceded in death by her parents and a younger sister, Sally.
A celebration of Carol‚Äôs life will be held at 11:00 am, Saturday, October 28, 2006, at Memorial Presbyterian Church, Appleton, with Reverend Charles Valenti-Hein officiating. The family respectfully requests no flowers.