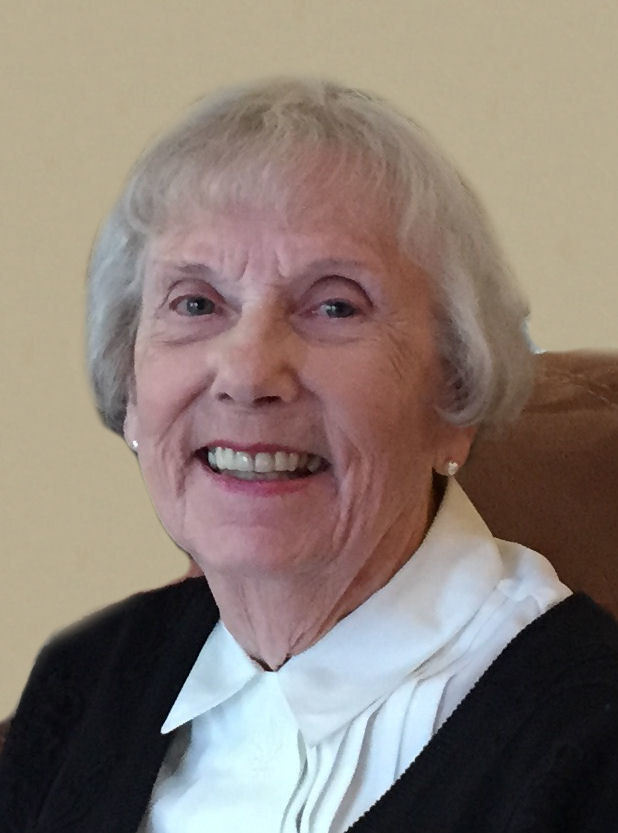 Carol Ann Jensen joined her husband, Gwaynne, and family members in heaven on Tuesday March 14, 2017. Our own special angel now watches over us and guides our path. Carol was born December 19, 1938 in Duluth, Minnesota as the ninth child to Edna and Adolph Erickson. She would eventually gain 10 more siblings in this amazing Erickson family. She graduated from Proctor High School, where she was a cheerleader and went on to college at St. Scholastica.

She married Gwaynne Jensen from Walnut Grove, MN in February 1961. She completed her studies at the University of Wisconsin, Milwaukee where she received her undergraduate and master's in education. She taught second grade and junior-primary in White Fish Bay, then in the Middleton-Cross Plains School districts for 29 years. Together, Carol and Gwaynne (GE) had two sons, Jeffrey and Michael. As a family they spent many summers running races, camping, backpacking, climbing and fishing all over the country. Carol kept right up with her boys in every way. She was an avid runner, completing several marathons and a 50-mile ultra-run. In their retirement between San Diego and Frisco, Colorado, they hiked mountains with Carol summiting at least 39 of Colorado's 14, 000 foot peaks and dozens of others.

She spent the last two and a half years in Appleton residing at the Touchmark retirement community to allow for continuous care along with daily visits from her son Michael and his wife Karen and their girls. Our family would like to thank Touchmark for their loving care of our mother over the past two plus years and to AseraCare hospice for their compassionate care in her final days.

She was preceded in death by her husband, Gwaynne; his parents Alvina and Marvin Jensen, her parents, Edna and Adoph Erickson; her brother, Bob Erickson; her sisters, June (Earl) Klang, Pat (Joe) Nelson; Arnita Erickson, and her sister-in-law, Gloria Proctor.

In lieu of flowers memorials may be made to the Alzheimer's Association in Carol's name at alz.org