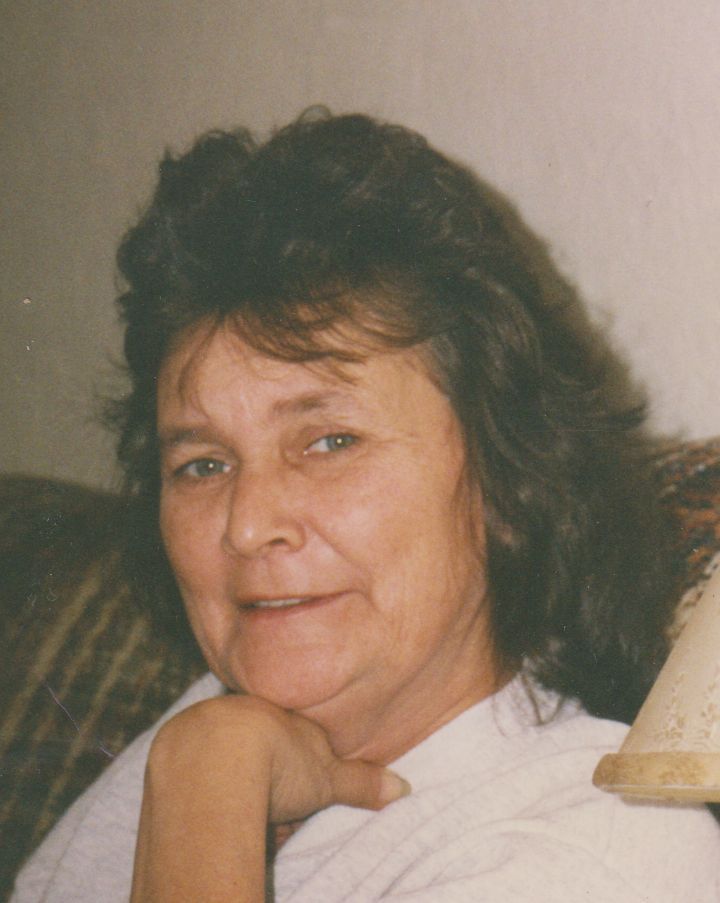 Carol Wallace, 68, of Little Chute, passed away on Wednesday, February 10, 2016 at home surrounded by her family after a yearlong battle with lung cancer.

Carol was born on June 12, 1947 to Jacob and Rosalie (Richards) Van Nuland. She worked at McCain Foods for 25 years until her retirement. She liked her cats, dogs, and reading. Carol always looked forward to Friday night poker games with her family. Her family was the most important thing to her and the memories they shared will always be treasured.

Online condolences may be expressed at www.wichmannfargo.com. The family would like to thank Dr. Conkright and his staff at Fox Valley Oncology and Affinity Hospice.