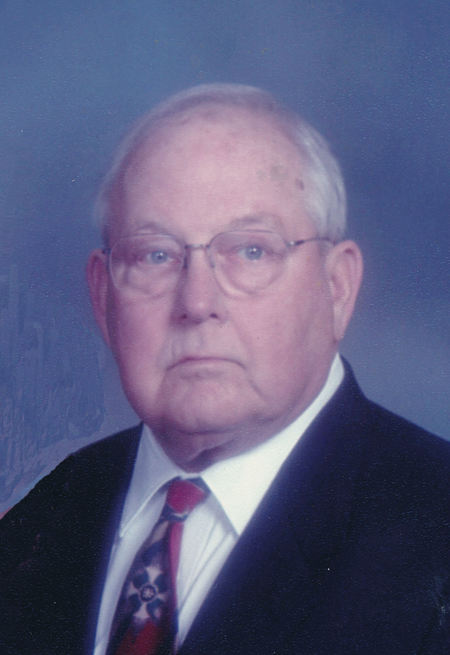 Carlton E. Berg, age 83, of Appleton, passed away peacefully on Tuesday, January 14, 2014. He was born on March 31, 1930 in Appleton to the late Leo N. and Mary (Gitter) Berg. His mother passed away when he was an infant, and he was raised by a loving aunt and uncle, Laura and Louis Sager. Carlton served in the U.S. Air Force during the Korean War. He married the love of his life Geraldine DeGroot on October 1, 1953, at St. Therese Catholic Church in Appleton and lived at MacDill Air Force Base in Tampa, Florida for fifteen months while Carl finished his enlistment. Following his military service, they moved back to Appleton and were blessed with four children.

Carl worked as a self-employed contractor and was an active member of Sacred Heart Catholic Church. He was president of the Holy Name Society at St. Therese Catholic Church. Carl enjoyed sailing, boating, woodworking, and traveling. He looked forward to the Sunday drives, Friday morning breakfast with his siblings, listening to marching band music, doing lawn care on the John Deere and spending time at their home on the lake.

The funeral liturgy for Carlton will be held at 11:00 am on Saturday, January 18, 2014 at SACRED HEART CATHOLIC CHURCH, 222 E. Fremont Street in Appleton with Fr. Don Zuleger officiating. Interment will take place at St. Joseph Catholic Cemetery in Appleton. A time of visitation will be held on Friday at the Wichmann Funeral Home downtown chapel from 4:00 pm until 8:00 pm and again at the church on Saturday from 10:00 am until the time of mass. There will be a prayer service on Friday evening at 7:45 PM at the funeral home. In lieu of flowers, a memorial fund has been established in his name.

Online condolences can be offered at www.wichmannfargo.com.