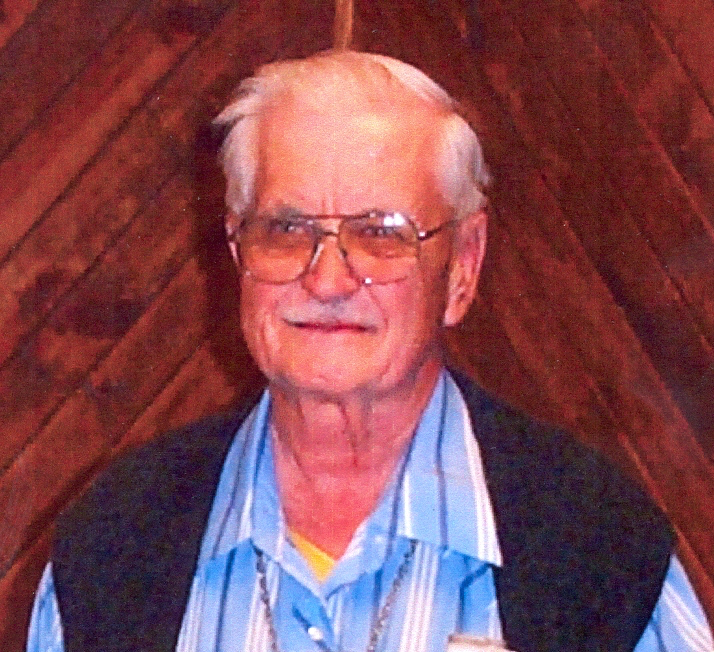 Carlton “Bruce” O'Brien, age 81, of Menasha, passed away on Tuesday, January 6, 2015. He was born on July 14, 1933, to the late Earl and Verna (Mierwca) O'Brien. He was born and raised in Menasha, and graduated from Menasha High school. Bruce spent 38 years working for Menasha Utility until his retirement in 1989. While working, he dedicated himself to caring for both his mother and his father. In retirement, he remained active in the Menasha area by going about a specific routine each week. He was a long-time loyal member of St. Mary Catholic Church in Menasha.

He was preceded in death by his infant brother, Clare O'Brien and his older brother, Ronald (Geraldine) O'Brien.

A vigil service for Bruce will be held at 6:00 PM on Friday, January 9, 2014 at WICHMANN FUNERAL HOME-LAEMMRICH CHAPEL (312 Milwaukee St., Menasha). Visitation will be held from 4:00 PM until the time of service. In lieu of flowers, a memorial fund is being established in his name.

The family would like to extend a thank you to the nurses and staff at Manor Care in Appleton for the care given to Bruce.