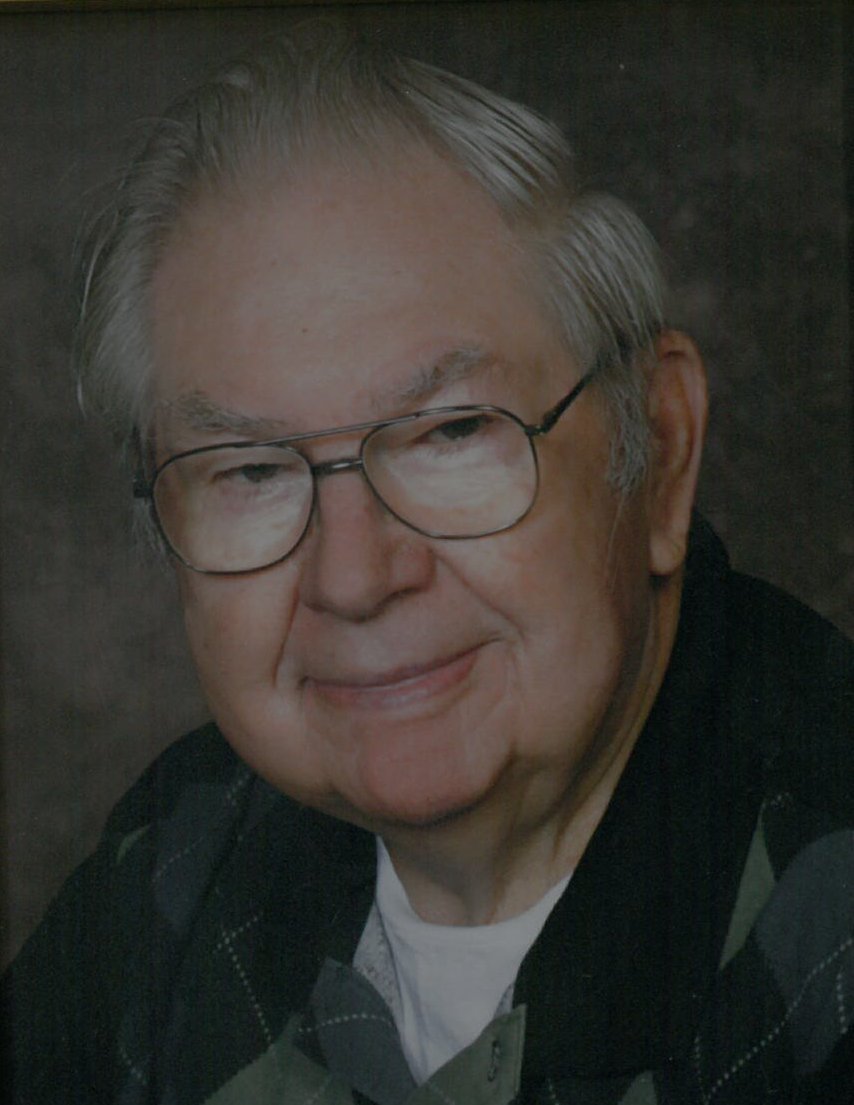 Carleton A. Bork, of Greenville, age 88, died as a result of an accident on January 13, 2017. Carl was born April 15. 1928 in Neenah, Wisconsin to Albert and Ella (Christianson) Bork.
On May 29th, 1954 Carl was united in marriage to Helen Lippold who preceded him in death on October 17, 2015. In addition to being a loving husband, Carl was a proud father, grandfather, and great-grandfather. He was a long standing member of Zion Lutheran Church, Appleton.
Carl served in the United States Army during the Korean War, stationed at Camp Gordon, Georgia. He and his wife moved back to Wisconsin before the birth of their daughter. They lived in Appleton until 1983 and then moved to Greenville where they enjoyed horses, cattle, and watching wildlife on their land. Carl served the citizens of Appleton as a police officer for 26 years until his retirement in 1983. He continued to remain active during his retirement helping friends on their farms, driving semi for his son-in-law, as a school bus driver for the Hortonville Area School District, and occasionally drove tour bus for Have Group Will Travel.
Carl's hobbies and interests included playing softball for the police department, a member of the Fox Valley Police Pistol League, coaching his sons' Little League teams, and was an active member of the Greenville Civic Club; receiving the Outstanding Citizen Award from them numerous times. He also was presented with the Fox West Chamber of Commerce Citizen of the Year Award in 2014. Carl served on the Greenville Cooperative Board, the Traveler's Protection Agency, and was a member of the Retired Police Officers and enjoyed breakfast with them once a month.
Carl enjoyed bowling, gardening, faithfully watching the Packers, Brewers, and Badgers, was an avid reader, enjoyed polka and country music, and was always involved in a game of sheepshead. In 2013, Carl travelled with his daughter, brother-in-law Jean, and niece Diane to Washington D.C. as part of the Honor Glory Flight coming back to a welcoming celebration of his wife, family, and friends. When they moved to Greenville in 1983, Carl built the home that he lived in until his death. Carl was a man of many skillsets including building dollhouses, barns, and other gifts for his grandchildren and great-grandchildren. As an avid deer hunter, he took great pride in teaching his sons and grandchildren safe hunting practices. He also loved to cook and his grandchildren and great-grandchildren have many memories of making pancakes and donuts with Grandpa after sleeping over at their house. In 1992, he built the “Borky's Express” train for his grandchildren which he drove in many parades. Generations of children in the Fox Valley have also experienced one of his train rides throughout the many years.
Carl is survived by his children: Debra (Leonard) Reis, Greenville; Dan (Peggy), Freedom; Jeffrey (Sandie) Hortonville; Michael (Sharon), Fremont, CA; Rev. Robert (Michael), Cincinnati, OH; grandchildren: Pennie (Luke), Nathan, Nicole (Jeremy) Patti (Mark), Ashley (Bert), Nicholas (Stacy), Amber (Zak), Matthew (Jennifer), Adam (Karly), Jonathan (Katie), Zakk, Eric (Annie), Ben, Bob, Josh, and Kristin. He is further survived by his great-grandchildren: Jacob, Naleyah, Ethan, Aleada, Jaydah, Emily, Gavin, Mylah, Cadeon, James, Aaron, Derek and a future great-granddaughter due in February.
He is also survived by brothers Duane (Carol) Bork and Frank (Darlene) Bork; sisters, Nancy Roblee, Lona (John) Schroll and Sally (Roy) Van Eperen; and brother-in-law Jean Schaenzer. Many nieces, nephews, and dear friends survive him as well.

In lieu of flowers a memorial fund is being established.
The family would like to thank the Appleton Police Department, Honor Guard members for all your care and support.