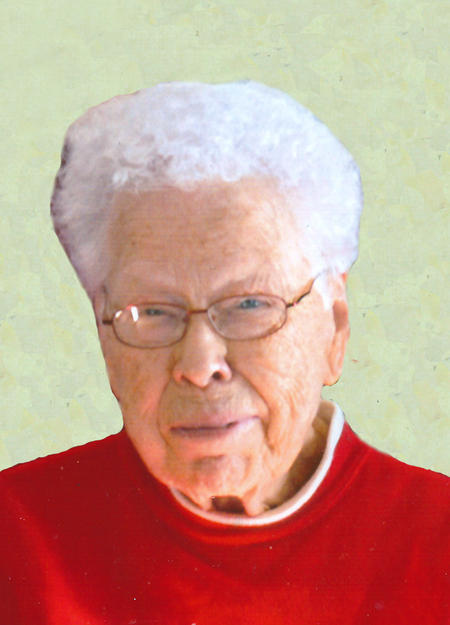 On October 15, 1955 she married Earl Wallace and together they celebrated 58 years of marriage. While raising her family she spent time volunteering as a scout leader and working in the library at Jansen Elementary School. Carla enjoyed sewing, knitting, crocheting and playing board games. Her favorite times were fish fry's and family gatherings many of which took place at the cottage in Amherst.

The funeral liturgy will be held on Thursday, January 16, 2014 at 3:00 PM at ST. PAUL CATHOLIC CHURCH, 410 E. Wallace St. Combined Locks, with Fr. Andrew Kysely officiating. A time of visitation will be held on Thursday from 1:00 PM until the time of the mass at church. Online condolences may be expressed at www.wichmannfargo.com.

The family would like to thank the nurses at Kaukauna Dialysis Center for the many years of care they gave Carla. We would also like to thank the staff at Brewster Village, Dr. Jack Meyer, Barbie and Ellen from Affinity Hospice Services for the care and the compassion you gave to Carla and our entire family.