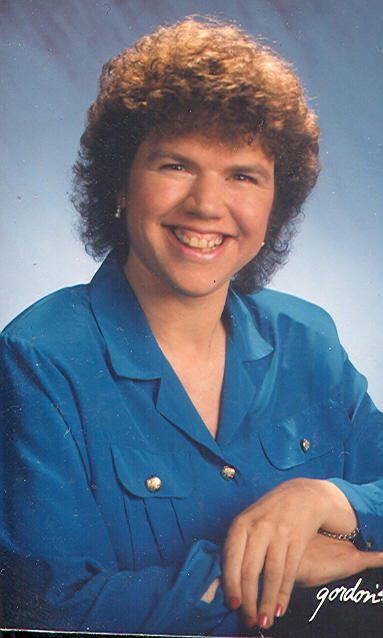 Carla M. Freimuth, age 49, of Appleton, passed away at Cherry Meadows, Appleton, on Wednesday, February 23, 2011. Carla was born on October 26, 1961, in Appleton, to Roger and Verlee (Young) Freimuth. She was an avid football fan, especially of the Packers, enjoyed MacDonalds, Coca-Cola and M&Ms, music, dancing, trains, balloons and camping with her family. Carla was an employed at Valley Packaging. Survivors include her parents, Roger and Verlee Freimuth, Manawa; her sisters, Vickie (Bob) Teal, Green Bay, Rhonda (Jay) Nelson, Shiocton, Pat (Jesse) Torres, Tulare, California; her brothers, Rodney (Teresa) Freimuth, Freedom, and Russell (Cathy) Freimuth, Appleton; her nieces and nephews, Wesley and Miranda Freimuth, Karl Kuhr, Andrew Nelson and Jay (Kari) Teal; Travis Nelson, Tonya (John) Carpenter, and Tina (Tom) Immel, Joshua, Jenny and Justin Freimuth. She is further survived by numerous loving and caring aunts and uncles, cousins, her special friend Patrick, other relatives and friends. She was preceded in death by her maternal grandparents, Abraham and Esther (Herminath) Young and her paternal grandparents, Walter and Grace (Cooney) Freimuth. The Funeral Liturgy will be at 11:30 a.m. on Monday, February 28, 2011, at ST. BERNADETTE CATHOLIC CHURCH, 2331 East Lourdes Drive, Appleton, with Fr. David Kelly, O.F.M. officiating. Friends may call at the Wichmann Funeral Home on Sunday from 4:00 p.m. to 8:00 p.m. and again on Monday at the church from 10:00 a.m. until the time of services. Interment will be in Highland Memorial Park. A memorial has been established in Carla's name. The family would like to extend a sincere thank you to the staff at Agape Group Home II, Dr. Honey Burnes, the staff at the Seikman Cancer Center at AMC, the staff of ThedaCare at Home Hospice and Cherry Meadows, for their loving care.