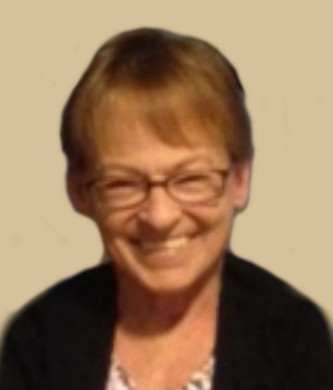 Carla J. “Mama C” Mortimer, age 58, of Appleton, passed away at Appleton Medical Center on Thursday, October 10, 2013. Carla was born on February 27, 1955, to Madelyn (Witbrod) and the late Adolph Fuerst. She was a loving mother, grandmother, sister, friend, and an inspiration to all. Carla enjoyed sewing, gardening and reading. She was an active volunteer for Habitat for Humanity and the United Way.

Survivors include her daughter, Lora (Jon) Glasel, and grand daughter, Zoe; her daughter, Tara (Clint) Mortimer Peloquin; her mother, Madelyn Fuerst; her grand puppies Bug, Mimo, and Harley; her sister Cheri (Jeff) Kehl; her brother, Todd (Carol) Fuerst; and her dear friend Laurie Doule. She is further survived by her former husband Tom Mortimer, many nieces, nephews, other relatives and friends. She was preceded in death by her son, James; her brothers, Keith and Gary Fuerst; and her in-laws, Susan Mortimer, Steve Mortimer, Marge Mortimer and Ken Mortimer.

Memorial services will be at 6:00 p.m. on Wednesday, October 16, 2013, at WICHMANN FUNERAL HOME—TRI-COUNTY CHAPEL, 1592 Oneida Street, Menasha, with Pastor Mike Huff officiating. Friends may call at the funeral home on Wednesday from 4:00 p.m. until the time of services. A memorial has been established in her name. The family would like to extend a sincere thank you to Carla's “Care Team” for their valued support. Online condolences may be offered at www.wichmannfargo.com