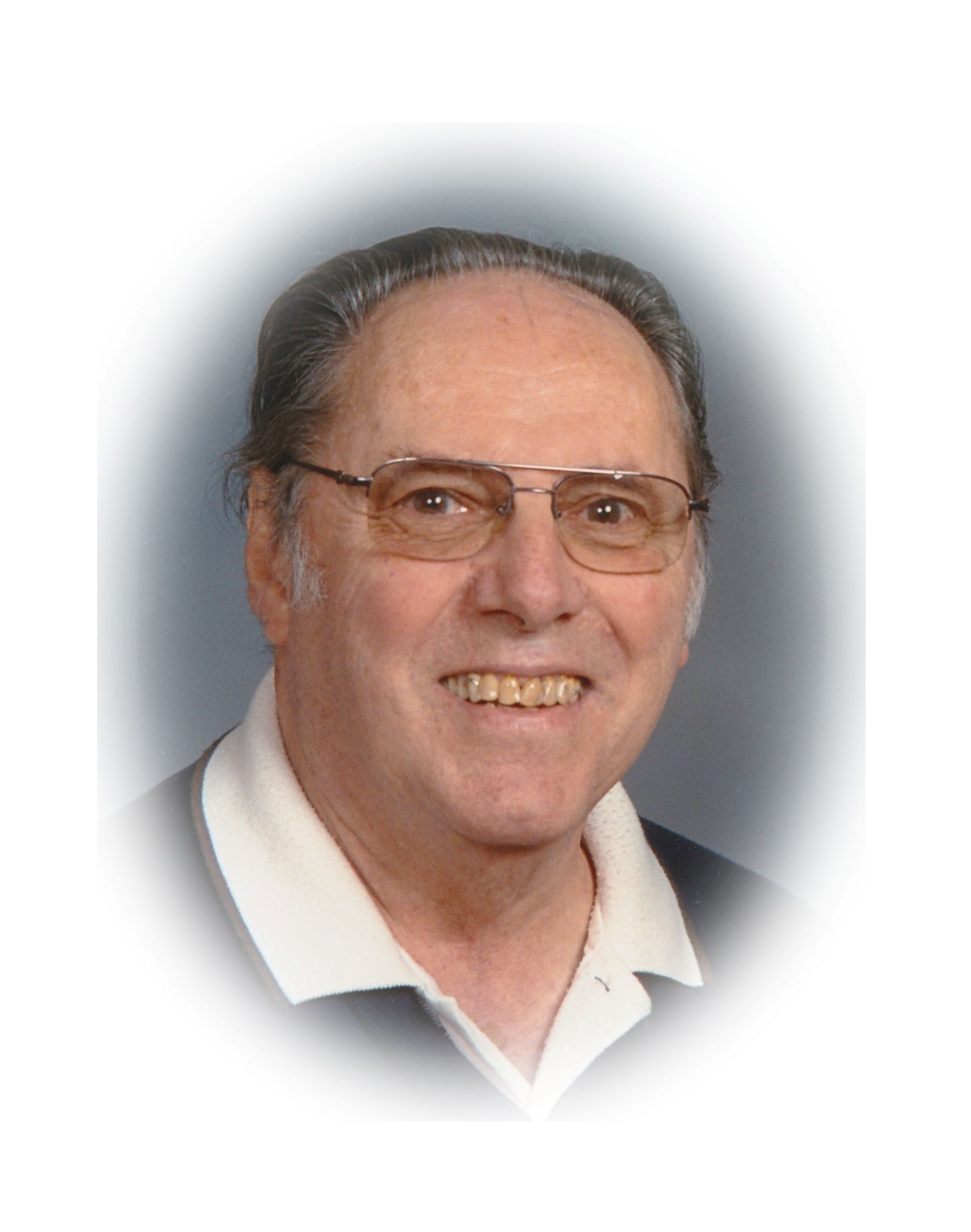 Carl J. Dohr, age 89, of Appleton, passed away at Brewster Village on Saturday, June 7, 2014, after a lengthy struggle with cardiovascular disease. Carl was born on February 11, 1925, in Appleton, to the late Joseph and Alma (Flesch) Dohr. Carl was a 1943 graduate of Appleton High School, where he participated in basketball, track, and had the leading role in the junior class play. Later in 1943 he proudly entered the United States Army Air Corps during World War II. He was stationed in the Aleutian Islands with the 11th Air Force as a radar operator.

Following his graduation from the Wisconsin Institute of Mortuary Science in 1949, and his licensure the next year, he began his career as a funeral director and embalmer. On May 29, 1948, Carl married Verdilla “Judy” Wagner at St. John's Cathedral in Milwaukee, Wisconsin. He was a loving husband, father, grandfather and great grandfather. The annual Dohr Family Christmas Celebration was always the premier event of the year.

Carl was a long-time member of the Knights of Columbus Father Fitzmaurice Council #607 in Appleton, and was a past Grand Knight. He achieved the rank of Faithful Navigator of the Fourth Degree Knights of Columbus Allouez Assembly #1199 and also served as President of the Columbus Club for four years. Under his leadership the Council planned and constructed the clubhouse. As a funeral director at the Wichmann Funeral Home from 1953 to his retirement in 1988, Carl was an active member of the Wisconsin Funeral Directors Association as well as Johnston – Blessman Post #38 of the American Legion. In 2011, sponsored by Pat and Ed Whitman, with his son-in-law, Ed Whitman as his guardian, Carl traveled to Washington, D.C. on a Never Forgotten Honor Flight. Carl enjoyed traveling, was a proud stockholder and avid fan of the Green Bay Packers, and especially enjoyed the time spent with his family. During his retirement, he and Judy moved to Ridgeview Highlands in Appleton in 2000, and very much enjoyed their apartment as well as the many new friends and neighbors.

A mass of Christian burial will be 11:00 AM on Thursday, June 12, 2014 at ST. THOMAS MORE CATHOLIC CHURCH, 1810 N. McDonald, Appleton, with Fr. Gerald R. Falk officiating. Visitation will be held at the church on Thursday from 9:30 AM until the hour of service. Entombment will be in St. Joseph Cemetery, Appleton. In lieu of flowers, Carl's wish was that masses be offered for the Wagner and Dohr families.