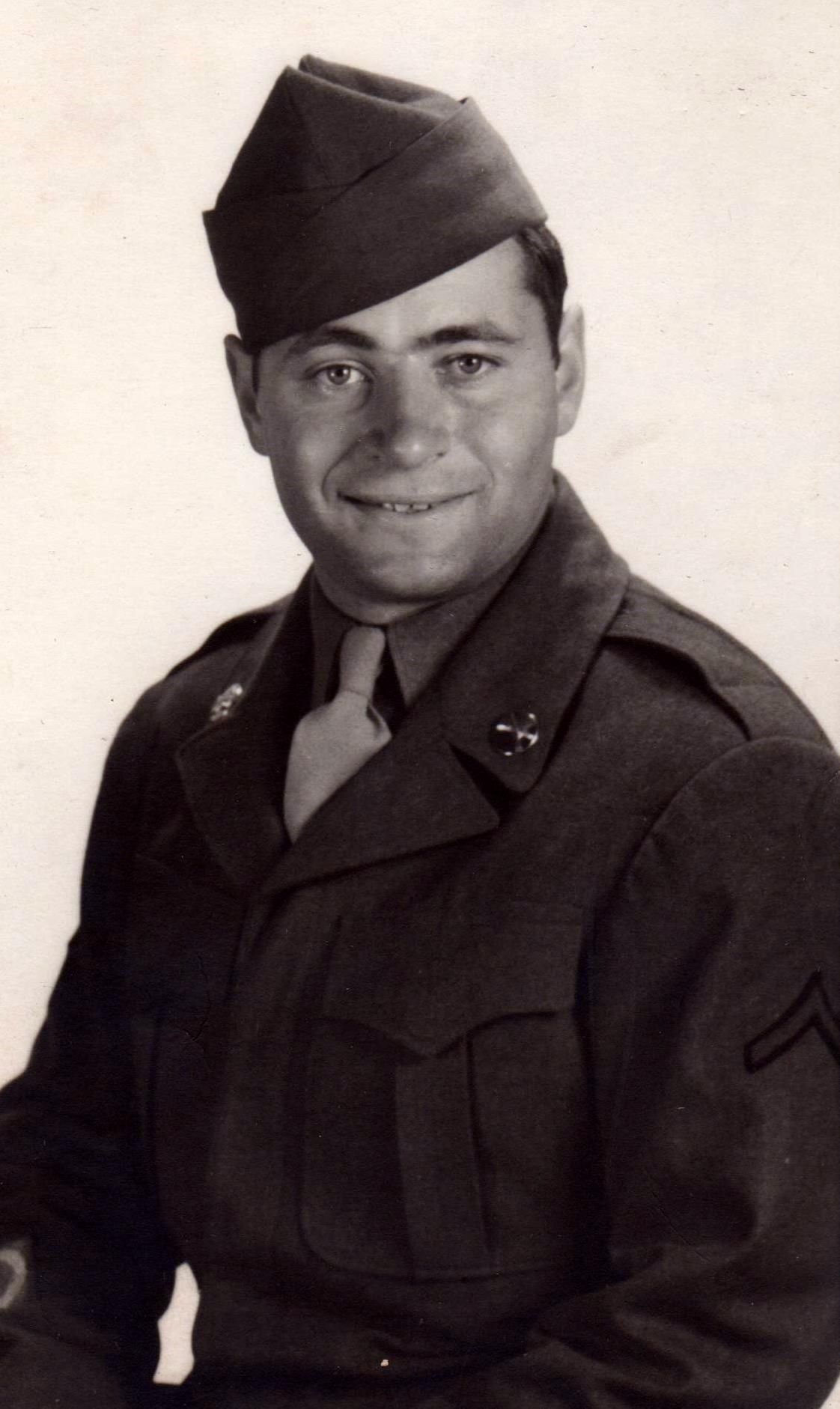 Carl H. Krueger, 93, passed away on Wednesday, August 10, 2016 at the Bridges of Appleton. Carl was born on December 31, 1922 to Herman and Florence (Elkey) Krueger. He served in the US Army Air Corps during WWII in Europe. While in Europe he met and married Joan V. Miller on April 8, 1944. Carl also served in the US Air Force during the Korean War in New Mexico.

Carl was preceded in death by his parents, his wife Joan, a son Terry Krueger and a grandson Jordan.
A memorial gathering will be held on Sunday, August 14, 2016 from 2:00 until 4:00 PM at the WICHMANN FUNERAL HOME, 537 N. Superior St.

Online condolences may be expressed at www.wichmannfargo.com. The family would like to thank the Bridges of Appleton for their care and help during this difficult time. In lieu of flowers, a memorial will be established in Carl's name.