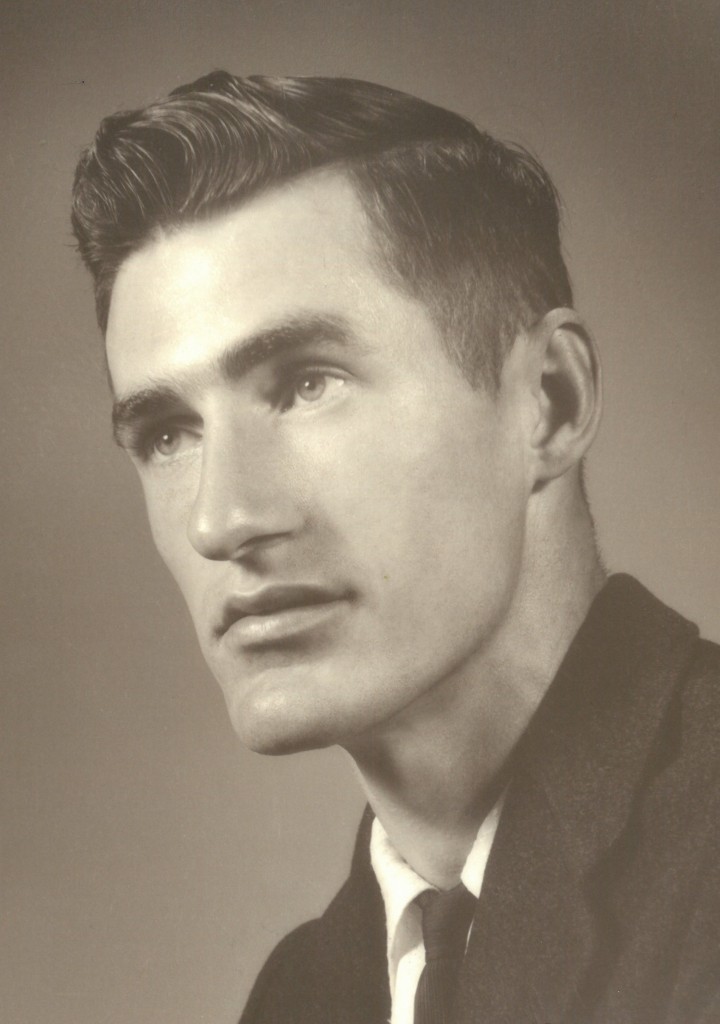 Carl Fischer passed away on August 10, 2017. He was born on November 25, 1937 to the late Oscar and Clara (Hartzheim) Fischer. Carl married his wife, Joann Van Schyndel in 1961 and together they had three children. He treasured spending time with his family. As well as a family man, he was an extremely proud veteran of the U.S. Navy. He was honored to have served his county. In his free time, Carl enjoyed traveling with the family, particularly day trips to Oneida. He relished in helping others, donating his stuffed animals to hospitals as well as volunteering with Mother & Unborn Baby Care.

He was preceded in death by his parents, Oscar and Clara; brothers: Kenneth and Charles Fischer; father-in-law, John Van Schyndel; and brother-in-law, David Gong.

Funeral liturgy for Carl will be held at 11:30 a.m. on Tuesday, August 15, 2017 at ST. PIUS X CATHOLIC CHURCH, 500 West Marquette Street, Appleton. There will be a time of visitation from 10:30 a.m. until the time of service. Online condolences may be expressed at www.wichmannfargo.com.

Those who know Carl know of his love for them and his bravery facing lifelong illness. He will forever be remembered and missed. Please pray for his soul.

“If then any be in Christ a new creature, the old things are passed away, behold all things are made new.” -2 Corinthians 5:17

The family would like to give a special thank you to Heartland Hospice for their loving care for Carl in his final days.