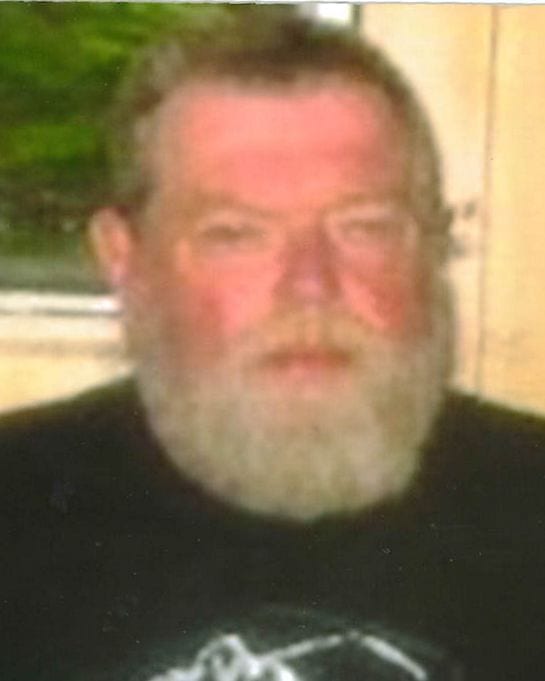 Carl Martin Casperson, age 66, passed away peacefully in his home, surrounded by the love of his family on January 26, 2020. Carl was born on February 6, 1953, in Neenah, son of the late Carl and Helen (Lorge) Casperson. He married Rebecca Sokel in the May of 2006. Sadly, she passed in 2018. Carl worked for the Neenah foundry as a forklift driver for over 40 years, retiring in 2016.

The family would like to thank Carl’s niece, Heather Akstulewicz, for the loving care of her uncle.