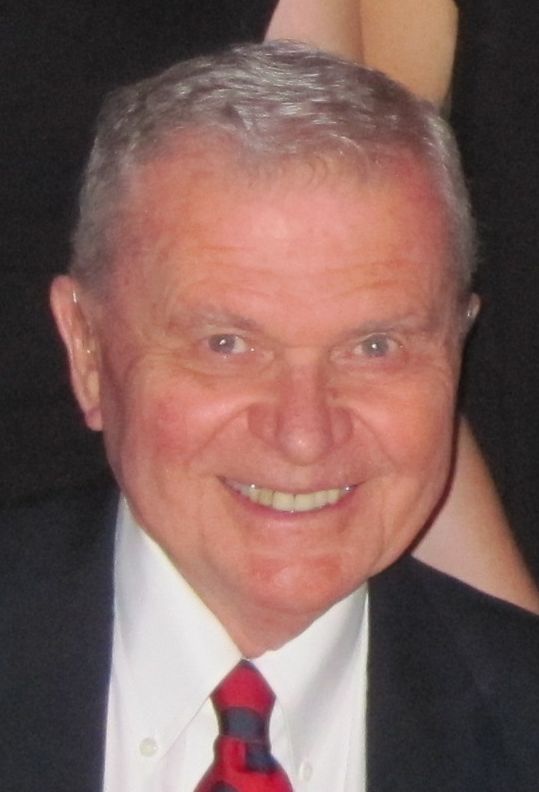 C. Raymond Durkee, nearly age 85, passed away peacefully on September 24, 2018 in Neenah, WI with his family by his side. He was born in Beverly, Massachusetts on October 23, 1933, the only child of George Hathaway Durkee and Thelma Brazier Grose Durkee. Ray grew up in Peabody, Massachusetts and graduated from Peabody High School in 1951 and from Dartmouth College in 1955 where he majored in history and was a member of Alpha Theta Fraternity.

In 1955, he was hired by Kimberly-Clark Corporation and moved to Neenah, Wisconsin. One night, while attending Attic Theatre in Appleton, he met Mary Root during intermission, and that was the beginning of a life-long love story. They married in 1960 and made their home in Appleton and Neenah. Ray worked at KC in Neenah, WI for 38 years and held a variety of management positions and directorships across multiple disciplines. While working full time, he earned his MBA in 1980 from The University of Chicago Executive Program.

Ray absolutely loved sports! He played baseball and hockey from grade school through college and was an enthusiastic Packers, Brewers and Cubs fan his entire adult life. Ray’s passion outside of work and family was community service. When he retired in 1994, he devoted his time and energy to multiple organizations, committees and board memberships including: The Appleton Medical Center Board and Foundation, The Novus Board, The ThedaCare Quality Council and CHAT core group (Community Health Action Team), The Community Foundation, The First United Methodist Church of Appleton, The Downtown Rotary Club, The Fox Valley Symphony, The United Way of the Fox Cities and The Appleton Visiting Nurses Association.

Over the years, Ray received many honors and awards for his community service including: The Paul Harris Fellow Award from the Rotary Foundation, the 2012 Health Care Volunteer Award sponsored by the Appleton Post-Crescent and the Community Foundation for the Fox Valley Region and the 2016 Charles and Adele Heeter Outstanding Community Leadership Award from the Appleton Rotary Club.

As much as Ray enjoyed his work and community service, he always made family his top priority. He never missed his daughters’ important recitals and school activities. He was a very loving husband, father and grandfather. Ray was a role model, mentor and friend to many, both in his professional and personal life.

Ray is survived by his wife of 58 years, Mary; his three daughters; June Durkee Sigman, Jane Durkee and Nancy Durkee (Todd Kremer); and his grandchildren Samuel Sigman and Vanessa Sigman.

A Celebration of Life Service will be held on Saturday, October 27, 2018 at 11:00 am at the First United Methodist Church, 325 E Franklin Street, Appleton, WI 54911. Friends will be received at the church from 10:00 am until the time of service. A private burial will take place at Riverside Cemetery, Appleton.

The family would like to extend a special thank you to the caring staff at Prairie Home Elder Services, House of Joy and ThedaCare Regional Medical Center, Neenah.

Donations can be made to the C. Raymond & Mary R. Durkee Family Fund at the Community Foundation for the Fox Valley Region Inc, First United Methodist Church, Fox Cities Performing Arts Center, Fox Valley Symphony Orchestra, or the charity of your choice.