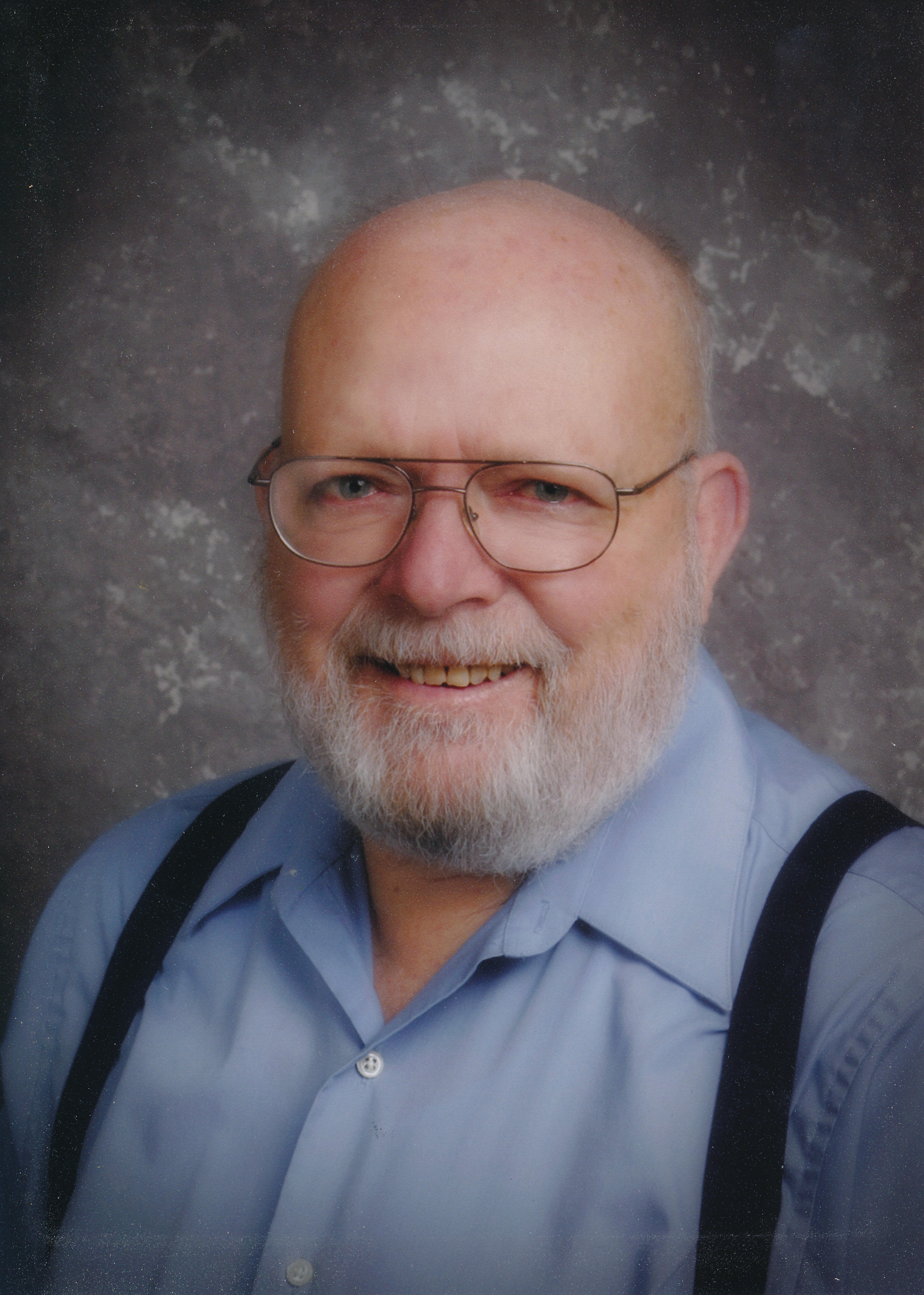 Byron Ivan Grow entered eternal life on November 1, 2015. He was born May 21, 1931, in Rib Lake, Wisconsin, the youngest of ten children to Clarence and Sarah (Franklin) Grow. He was a longtime member of St. Paul Ev. Lutheran Church and had been active as a member of the church council, cashier, and usher for many years. He worked at the Institute of Paper Chemistry for 38 years, resigning when the company moved out of state. He finished his working career at Integrated Paper Services, retiring in 1993. As a second job, he made many friends tending bar at the Elks Club then the Columbus Club for over 40 years.

Byron was instrumental in forming the first Senior Babe Ruth League in Wisconsin and served as the League Secretary for several years. He was a huge fan of watching all sports on TV especially the Brewers and Packers.

The Christian Funeral for Byron will be held at 11:00 AM on Friday November 6, 2015, at ST PAUL EV. LUTHERAN CHURCH, 302 N. Morrison Street in Appleton, with Rev. Kenneth Frey officiating. Entombment will be in Appleton Highland Memorial Park. Friends may call at the Wichmann Funeral Home, 537 N. Superior Street, Appleton, from 4:00 PM until 7:00 PM on Thursday and at the church on Friday, from 10:00 AM until the time of service.

Special thanks go out to the staff at Renaissance Assisted Living for making his last years enjoyable. Their treatment for him and his happiness has been priceless to his family.