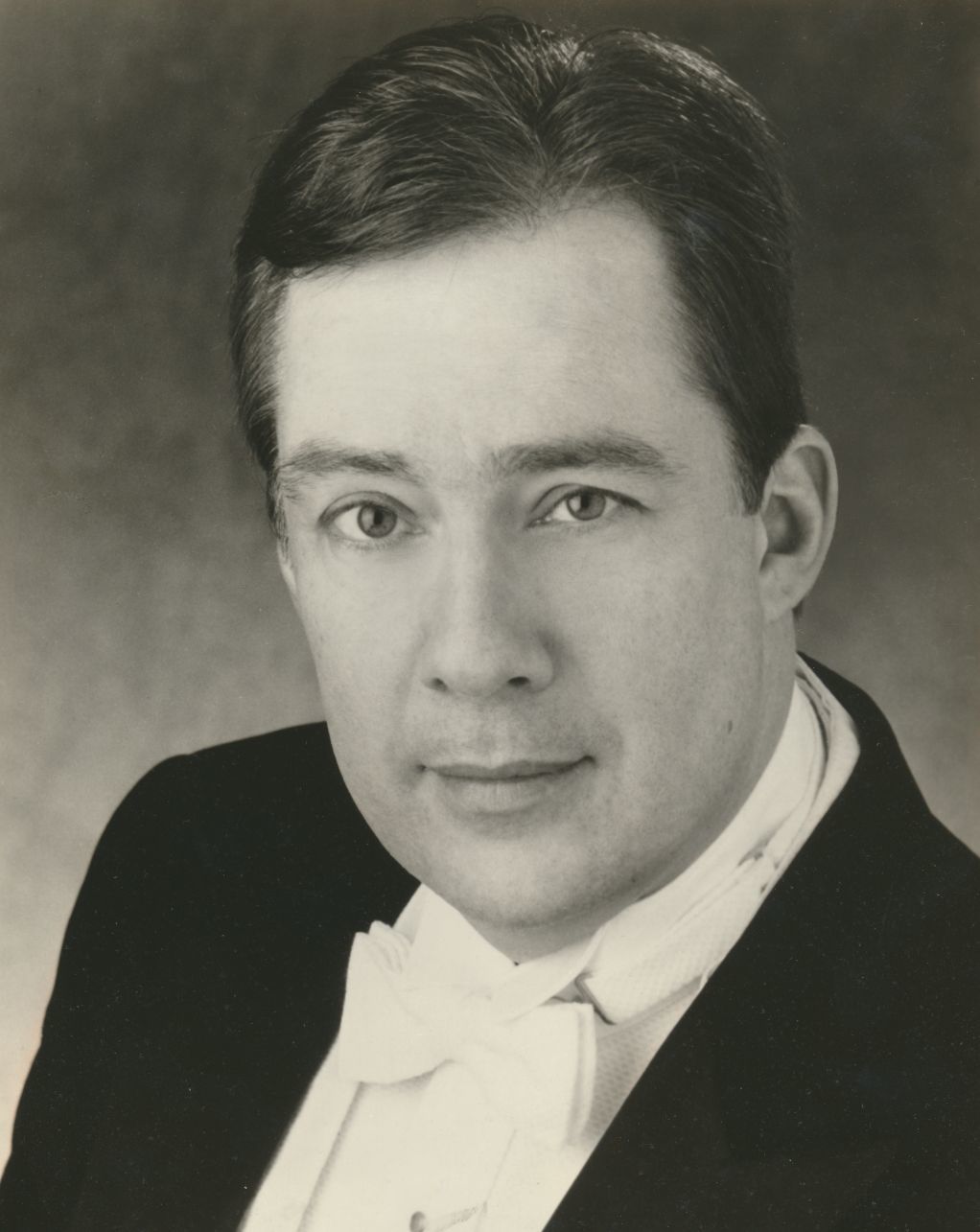 Bryan William Post, loving and faithful husband, father, son, and brother, passed from this world on June 5, 2016. Bryan was born in Flemington, New Jersey, on June 3, 1955. He earned a Master of Music degree in Opera Theater from Oberlin College, as well as Bachelor degrees in Voice Performance and Anthropology. On January 19, 1989, he surprised his fiancé Karen Leigh with a sunset wedding on the beach at the foot of Diamond Head Mountain in Hawaii. After beginning their life together in New Jersey, Bryan was happy to relocate to Appleton in support of Karen's teaching career.

Bryan was passionate about both his careers as musician and voice teacher and as real estate appraiser. He wholeheartedly embraced Lawrence University and was honored to be a member of the voice faculty. He taught with great enthusiasm and joy and was adored by his students. Some people wield a sword, others a harsh word; Bryan wielded a high C. Those who knew Bryan well will understand how an interview with opera star Jerome Hines became a sing fest and ended with an invitation to sing Alfredo in La Traviata.

He was grateful to have been brought into the real estate appraisal business and was proud that he supported his family through his company, The Appraisal Post, for the past decade. Bryan approached his real estate work with zeal and enthusiasm.

Although shy by nature, Bryan enjoyed uplifting those he met during his day-to-day life with a word of magnanimous praise or a tall story to bring laughter. Above all, he cherished his family.

He enjoyed a lovely 61st birthday dinner on the Fox with his wife following a joyous end-of-year studio celebration with his Lawrence students. His last days were spent doing things that he loved.

Bryan was preceded in death by his father William Lawrence and sister Linda. He is survived by his beloved wife Karen Leigh of 27 years and treasured daughters Ashleigh Kreider and Kaleigh Erin, and by his loving mother Veronica and sister Gail-Susan. He will also be greatly missed by his sweet puppy Allegra.

A memorial service for Bryan will be held at 1:00 pm on Saturday, June 11, 2016 at FIRST CONGREGATIONAL UNITED CHURCH OF CHRIST, 724 E. South River St. Appleton, with Rev. Stephen P. Savides officiating. A time of visitation will be held from 11:00 a.m. until the time of service. Online condolences may be expressed at www.wichmannfargo.com. In lieu of flowers, a memorial fund has been established in Bryan's name.