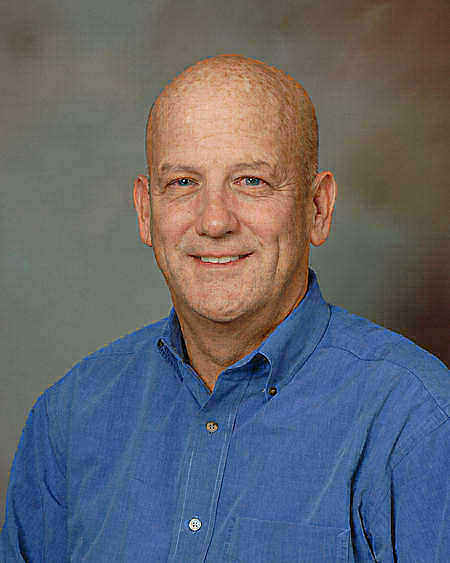 Bruce H. Paynter, age 57, of Appleton, WI, went to be with his Lord and Savior on July 9, 2009, after complications related to ALS (Lou Gehrig's Disease). Bruce was born in Stevens Point, WI on April 26, 1952 to Richard and Virgil (Howard) Paynter. On July 18, 1992 he was united in marriage to Sarah B. Jensen in Door County, Wisconsin.

Bruce received his Bachelor of Science/ Education (BSE) degree in 1975 and his Master of Business Administration (MBA) degree in 1983, both from the University of Wisconsin-Madison.

Bruce was a 26 year veteran of Kimberly-Clark, most recently serving as President of the North Atlantic Personal Care business. Beginning in brand management and evolving into general management, Bruce had the opportunity to manage some of the most globally recognized brands in the world. In 1996, Advertising Age recognized him as one of the Top 100 marketers. He also served as an active member of the Advisory Board for the University of Wisconsin's Center for Brand and Product Management.

Raised in East Lansing, MI and Stevens Point, WI, Bruce began his career in education following his graduation from the University of Wisconsin-Madison. He taught in both public and private schools in Waupun, WI, and was also involved in a diverse range of educational programs including migrant education, inner-city education and programs for the gifted and talented.

Bruce was, at heart, a teacher and his business career was greatly influenced by the lessons he learned in the classroom. He strongly believed that business leaders should be teachers and he practiced that philosophy throughout his career. He was known as honest and direct, but with a heartfelt compassion and concern for the people he led. Many have commented that Bruce took a personal interest in them as individuals and, as a result, inspired them. Bruce felt his greatest accomplishments were the direct result of building teams of quality people interested in pursuing the truth.

His love of music was a constant that ran throughout Bruce's life. He enjoyed artists from a broad spectrum of musical genres and, in addition to old favorites, he voraciously read all he could about new artists and listened to the latest releases. He enjoyed live performances and attended music festivals across the country with friends. Countless people relied on him for musical guidance and he loved to say “I think you'd like this” when making a suggestion.

He loved spending time with family and friends at their cottage in Waupaca, WI where he enjoyed skiing, boating, and just hanging out on the dock. To escape the cold Wisconsin winters he and his family would travel to tropical beaches to enjoy the sunshine, the water, and the relaxed pace.

Bruce faced the challenges of ALS with a calmness and serenity that inspired his friends and family. A teacher to the end, he spent much of the last several months imploring others to not take anyone for granted, to work with God in determining those important things in life and to always pursue the truth. His strength and courage came from his unwavering belief in Jesus as Lord. Though he was trapped in his body, he felt the goodness, kindness and grace of God. He characterized his last year as some of the richest days of his life as he talked to others about the meaningful things and the love of God.

He was preceded in death by his mother, Virgil (Howard) Paynter; his sister, Sandra Peissig; and aunt, Bette Paynter.

In lieu of flowers, a memorial fund has been established in Bruce's name at The Community Foundation for the Fox Valley Region, PO Box 563 Appleton, WI 54912, www.cffoxvalley.org to help find a cure for ALS.

Bruce's family would like to extend a heartfelt thank you to the staff and caregivers at Cherry Meadows and to Dr. Jack Swanson and Dr. Chuck McKee for all their wonderful care and support.