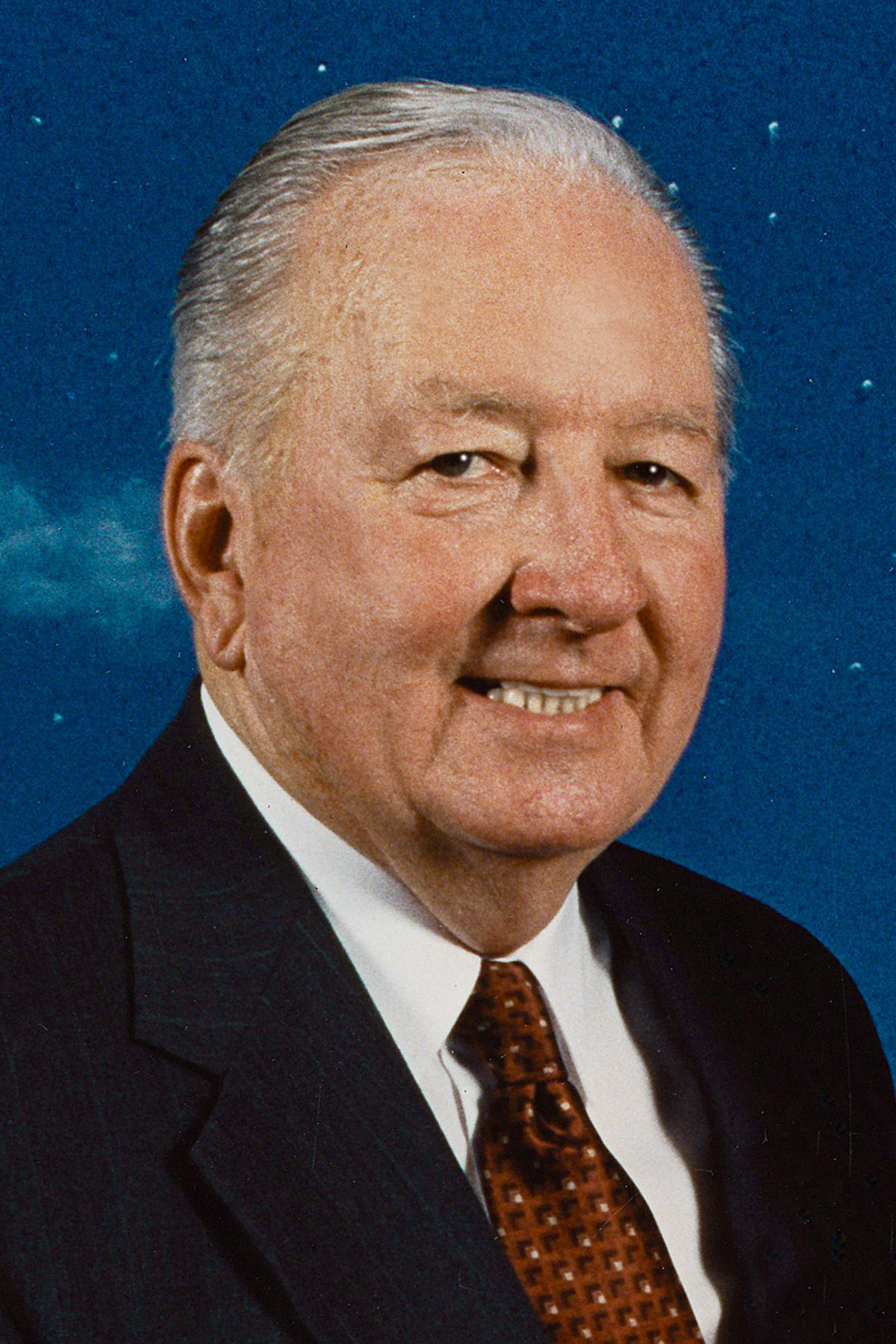 Bruce L. Frazier, age 83, entered peacefully into the arms of the Lord on Sunday, August 2, 2015, following a debilitating stroke four and a half years ago in April 15, 2011, which the VA determined was due to his military service in Thailand and Vietnam.

Bruce was born on June 24, 1932, to Lucille and Elvin Frazier. He graduated from Oshkosh High School excelling and lettering in three sports; football, basketball and tennis. Bruce and his friend, Jim Sitter, were the first to swim across Lake Winnebago before graduation. Bruce also played semi-pro football for the Oshkosh Comets and caddied for the Oshkosh Country Club where he acquired the love of golf and played until 2011.

After high school, he joined the United States Air Force as a radio operator during the Korean War and switched to an inflight refueling specialist during the Vietnam War. During his 24 years of service, Bruce traveled to multiple countries and received a merit for 100 missions over Vietnam. He also received a certificate of honor for the strategic air command and retired as Technical Sargent.

In 1990, he met the love of his life, Barbara. They enjoyed 24 years of marriage. Both he and Barbara enjoyed traveling and were able to make numerous road trips to multiple places. Bruce was a member of Westridge Golf Course and loved golfing with his retired friends. He was also a member of the American Legion in Appleton and the 98th air refueling squadron veteran association.

A celebration of Bruce's life will be held at 11:00 a.m. on Saturday, August 8, 2015 at Highland Memorial Park Star of Hope Chapel (3131 N Richmond St. Appleton) followed by full military honors. Family and friends may visit from 10:00 a.m. until the time of service. In lieu of flowers, a memorial fund has been established. Online condolences may be expressed at www.wichmannfargo.com.

Barbara and her family wish to thank the staff at Rennes Nursing Home for all their loving and compassionate care, especially Debbie Huss, Esther Schein and Jean Piette. Also Dr. Stephen Dernlan and Ascera Hospice Nurses: Tammy and Jamie for such loving care in keeping Bruce comfortable.

A special thank you to Bruce's devoted sister Ann and niece Kari Tschech, along with friends Angus MaClntyre and Jackie Burr, Cindy and John West, David Smith and Roland Neumann.