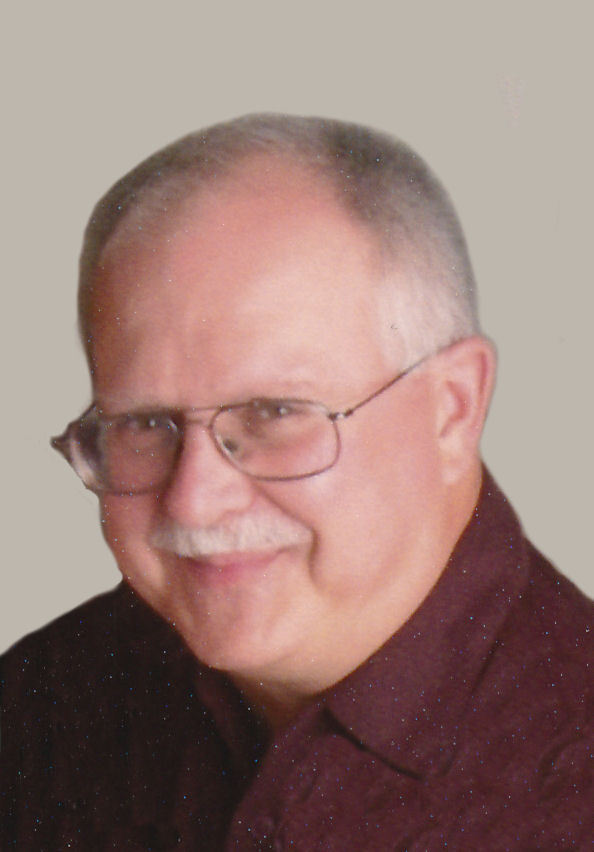 Bruce E. Mueller, beloved husband, father, mentor and friend, age 67, passed away at his home on Saturday, May 10, 2014. He was born on July 2, 1946, in Appleton, to the late Elmer and Viola Mueller. Bruce graduated from Fox Valley Lutheran High School in 1964. He proudly served his country in the United States Army from 1965 to 1972. He married Mary Henn in Appleton on October 8, 1977. Bruce was the founder and owner of B&B Racing Engines for over 40 years. He was recognized for many awards, including “Engine Builder of the Year” on multiple occasions and also contributed to numerous racing championships. Bruce was an active member in the local race community and his vision was to help the racers do what they need to keep racing and keep the sport alive. Most importantly, Bruce touched many lives through his love of racing and many friendships. He was also an avid NASCAR fan and a dedicated Green Bay Packer fan/shareholder.

He was preceded in death by his mother-in-law, Dorothy Henn; sister-in-law: Joann Henn; along with many close friends and other relatives.

Dad, you were taken far too soon. We love you and miss you already
Love,
Mary and the girls