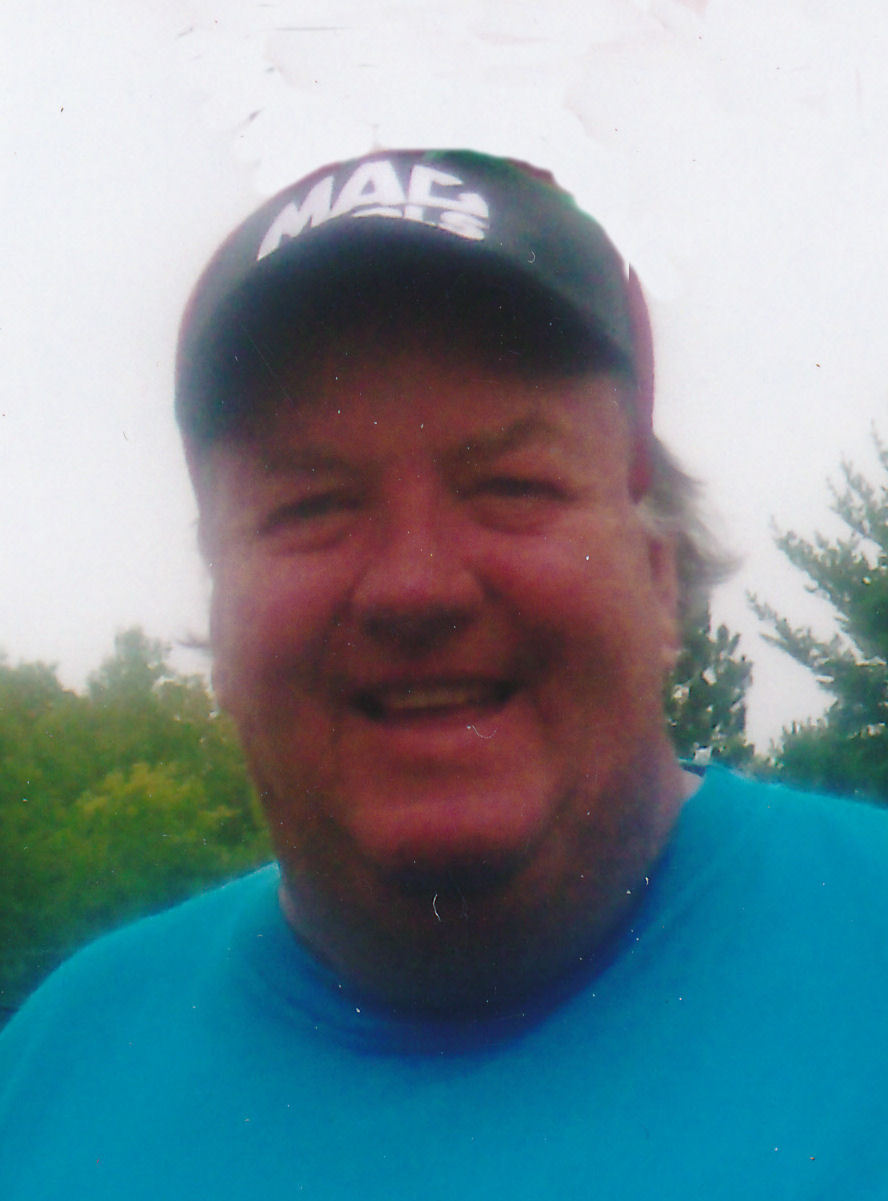 Bruce D. Robinson, age 69, of Silver Cliff, passed away on Tuesday, October 28, 2014, at Horizon's Hospice in Mequon. He was born on March 5, 1945, in Norway, Michigan, the son of the late James and Eva (Holgren) Robinson. Bruce was employed at New Page for 35 years, and retired in 2001. On July 11, 2009, he married Candy (Puckett) Mattioli. Bruce served his country in the U.S. Army, and was a member of the Parker Jose Stockwell American Legion Post 66 of Athelstane-Silver Cliff. He enjoyed hunting, fishing, and gardening. Bruce collected tractors and farming implements, and looked forward to trips to the casino. He had a great love for his dog Benji and enjoyed the precious time with his grandchildren.

The memorial service for Bruce will be held at 2:00 pm on Saturday, November 1, 2014 at WICHMANN FUNERAL HOME TRI-COUNTY CHAPEL, 1592 Oneida Street in Menasha. Rev. Micah Martin will be officiating. The family will receive relatives and friends from 1:00 pm until the time of service. Online condolences can be offered at www.wichmannfargo.com.

The family would like to thank the staff at Bellin Memorial Hospital in Green Bay, the cardiology staff at Froedtert Hospital in Milwaukee, and Horizon's Hospice in Mequon, for the care and compassion shown to Bruce and our family. Our sincere gratitude to Dr. Rahul Verma, for your friendship, you will never be forgotten.