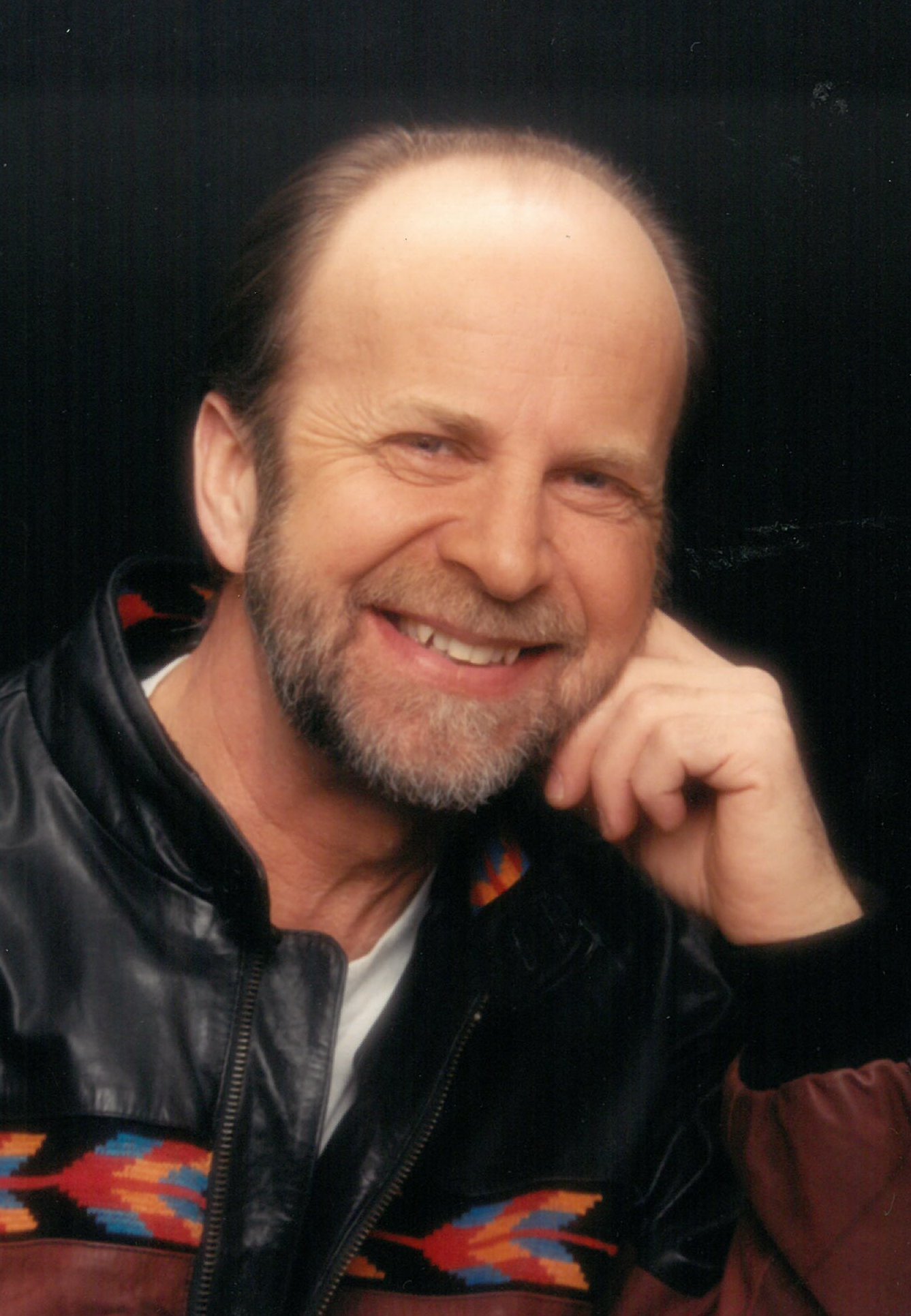 Bruce was born on December 26, 1946 to Daryl Sr. and Betty (Pogrant) Nutting. He graduated from Appleton West in 1964. Bruce served in the U.S. Marines Corps from 1966 until 1968 spending time in Vietnam and reaching the rank of Corporal. He was united in marriage to Tarry Gahr in August of 1968 and they had three children. Bruce loved his children and was very proud of whom they are and the families they are raising. Before starting his own trucking business, which he ran for 13 years, he worked at Appleton Wire Works. After Bruce ran his trucking company, he worked for Cargill for 16 years. On May 15, 1999 he married Natalie Schneider. Bruce took pride in his collector cars over the years. In his earlier years, he loved hunting with his buddies, as well as he loved boating and car shows with his kids. Later in life, he enjoyed going on his breakfast and lunch “dates” with the guys, many of you having been a part of Bruce's life since high school. He liked his weekly visits to Cruisin Auto Sales to hang out with Paul Bagstad and Lance Hoier. John Notebaart, thank you for your friendship with Bruce, he truly appreciated you.

Bruce was preceded in death by his parents, and two brothers; Daryl Jr “Deed” Nutting and Gary Nutting and the mother of his children, Tarry Nutting.

Online condolences may be expressed at www.wichmannfargo.com. The family would like to offer their sincere thanks to Appleton Medical Center and Rennes Health and Rehab Center.