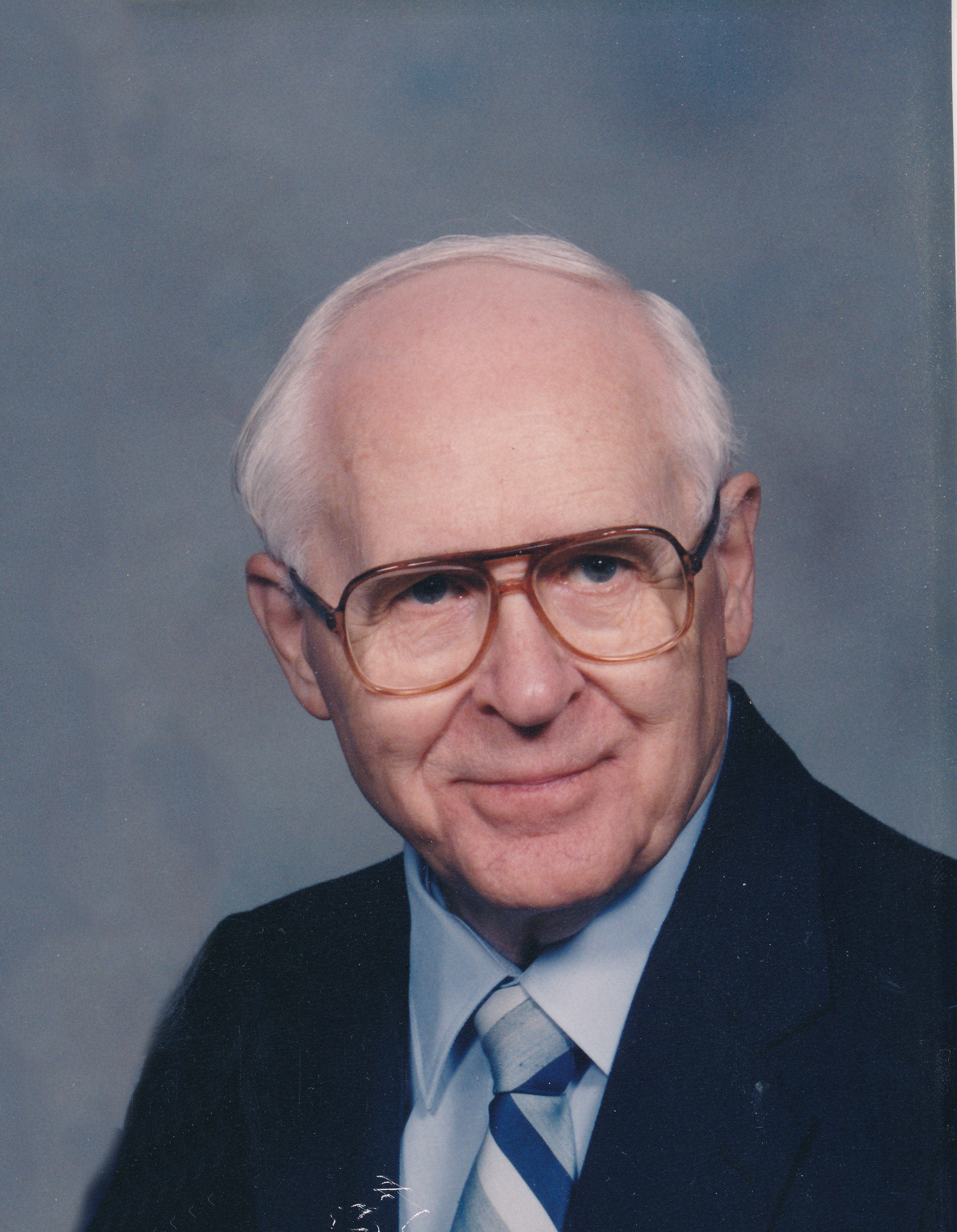 Britt Randall Monaghan, Senior, lived his life with zest and determination until January 31, 2015, when he passed away peacefully at the age of 95, surrounded by his loving family at Cherry Meadows in Appleton. An avid outdoorsman, Britt counted his years in hunting seasons. In December, he hiked into the woods for the last time and bagged his final buck.

Britt was born on October 12, 1919 in Troy, Mississippi. Three generations of children have been entertained with stories of his Huckleberry Finn adventures in the woods and fields of Nettleton, Mississippi and along the riverbanks of southern Illinois.

Britt became a telephone man like his father before him. While working in Rock Island, he met and fell in love with the bright and beautiful Effie Johnson. Six weeks later, on September 14, 1940, the “charming rascal” and his Swedish sweetheart eloped and began their 70-year marriage. Britt trained as a radio mechanic and a paratrooper during World War II. With a sharp and inventive mind, attention to detail, and a matchless work ethic, he mastered anything he put his mind to.

After the war, Britt moved his family to Milwaukee and continued his 36-year career at Western Electric, taking night classes and rising to regional manager. Family outings and vacations were spent outdoors. His greatest spiritual connection was with nature. He never met a tree or animal that didn't fascinate him, was devoted to his dogs, and passed on his love of nature to following generations. Like Johnny Appleseed, Britt planted trees everywhere he lived—West Allis, WI; Wheaton, IL; Glendale, WI; Nettleton, MS; Wautoma and Appleton, WI.

Britt, the ultimate planner with a “system for everything,” was never without his red pen and note cards in his shirt pocket. Staying active was his secret to long life. Britt was well-informed and politically active. He engaged people wherever he went. A life-long learner, he preferred Skyping his family on his Ipad to talking on the telephone. He enjoyed figuring out how things work, and fixing or reinventing everything for the better.

Britt provided his children with security, love, and high expectations. He was the fun, cool grandpa with the classic truck who sang silly songs and taught his grandchildren to fish, shoot, to make slingshots and memories. He will be greatly missed, but not forgotten. The trees, love and lessons he planted live on.

A Memorial service for Britt will be held at 12:00PM on Saturday, February 28, 2015 at the WICHMANN FUNERAL HOME-TRI COUNTY CHAPEL with Rev. Steve Ziemke officiating. Visitation will be held from 11:00 AM until the time of service. In lieu of flowers, donations can be made to plant trees in Britt's honor:
https://app.etapestry.com/hosted/NationalForestFoundation/PlantTrees.html

The family extends a special thank you to Britt's caring neighbors who always looked out for him, and to the compassionate caregivers at Cherry Meadows who provided the final parting gifts of dignity and peace.