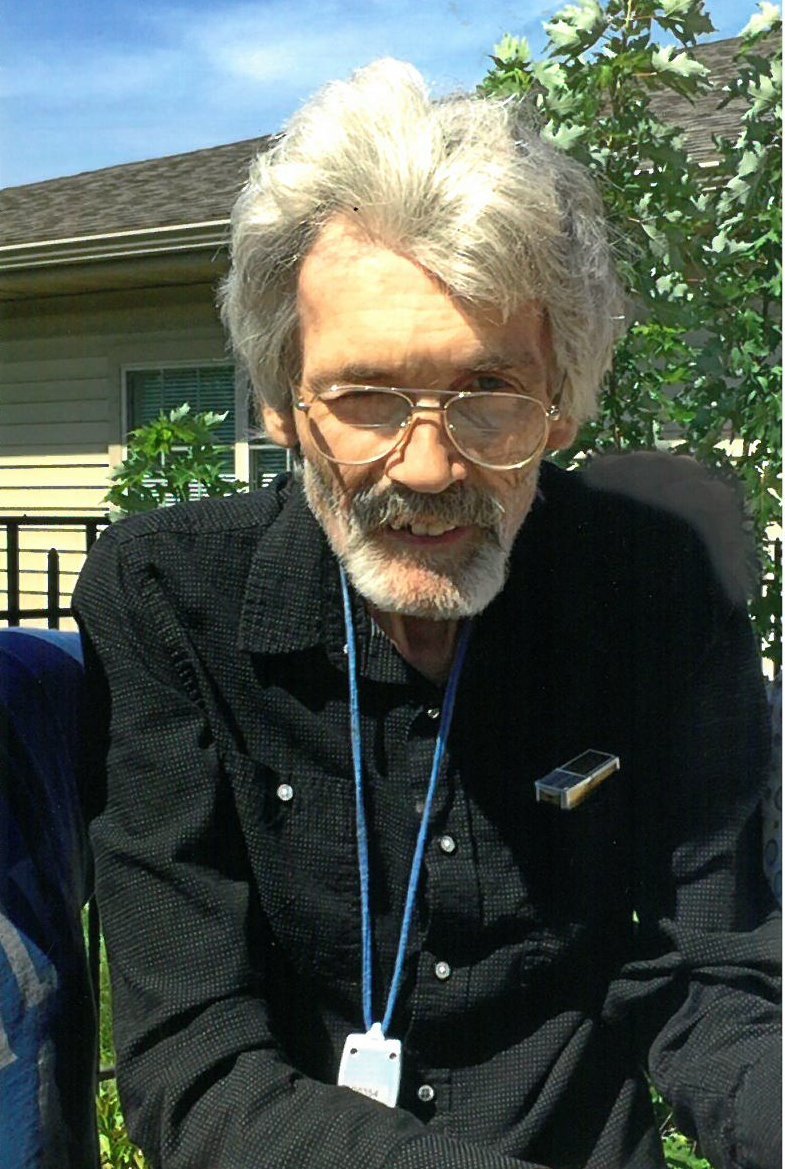 Britt Randall Monaghan Jr. age 66 of Appleton, passed away peacefully on June 13, 2017, surrounded by his sisters at Kimberly Assisted Living.

Randy was born in West Allis, Wisconsin on March 29, 1951. An intelligent, creative, and sensitive soul, Randy was drawn to music at an early age. He played the piano “by ear” and attended the Wisconsin Conservatory of Music. During his early teen years in Wheaton, IL at the height of Beatle-mania, he formed a band for the school talent show. At Nicolet High School in Glendale, WI, he met Michael, a kindred spirit and fellow-musician. They made music and many memories with their friends at the Angeli house, and remained friends 'til the end. In the 60s and 70's Randy played with the Hound Dog Band, OX and Short Stuff's Junior Brantley. In the late 80's and 90's, Randy performed with Otis and the Alligators all across the Upper Midwest and “Doc Randall” was known as “the one-take wonder” when laying down a lead track on electric guitar. He was also known for his stylish good looks, and rock-star head of hair. He later played and sang in The Chris Aaron's Band. Randy wrote songs and made CDs with both bands, and his music is still enjoyed by many. Through life's ups and downs, music was the life force that kept Randy going. Even his last months, Sarah, his devoted Daily Details companion, drove him to Island Music or Heid's or The Guitar Center, where the staff set up any guitar for him to play.

Randy is survived by his sisters: Patricia (William) Hall; Donna Swartzendruber, Gail (Robert) Kassel, Janis (Scott) Sheil, and Barb (Steve) Ziemke; cousins Greg Wynn and Susan Ketelaar (Wynn) and Aunt Murlene and Aunt Ruby. Randy had a special connection to his many nieces and nephews, and to his life-long friends, the Brostowitz family. He was lovingly cared for during his final year by his closest sister, Jan.

Randy is preceded in death by his beloved mother and father, Effie and Britt Monaghan; youngest sister, Betty Jane; brother-in-law Duane (Bud) Swartzendruber; and many relative and friends.

A memorial service for Randy will be held Sat., July 29th, 2017 at the WICHMANN FUNERAL HOME, 537 North Superior St., Appleton, WI. Visitation will be held from 2:00 to 4:00 pm, the time of service. In lieu of flowers, a memorial fund will be established. Donations will be forwarded to Appleton Rock School.

The family extends special thanks to the compassionate staffs at Kimberly Assisted Living, Affinity Visiting Nurses, Daily Details Concierge, Senior Helpers, Home Helpers, Community Care and Mary's Integrated Care and Cleaning; neighbors Gary and Sam, Cheryl, his hair dresser, and all who gave of their time.