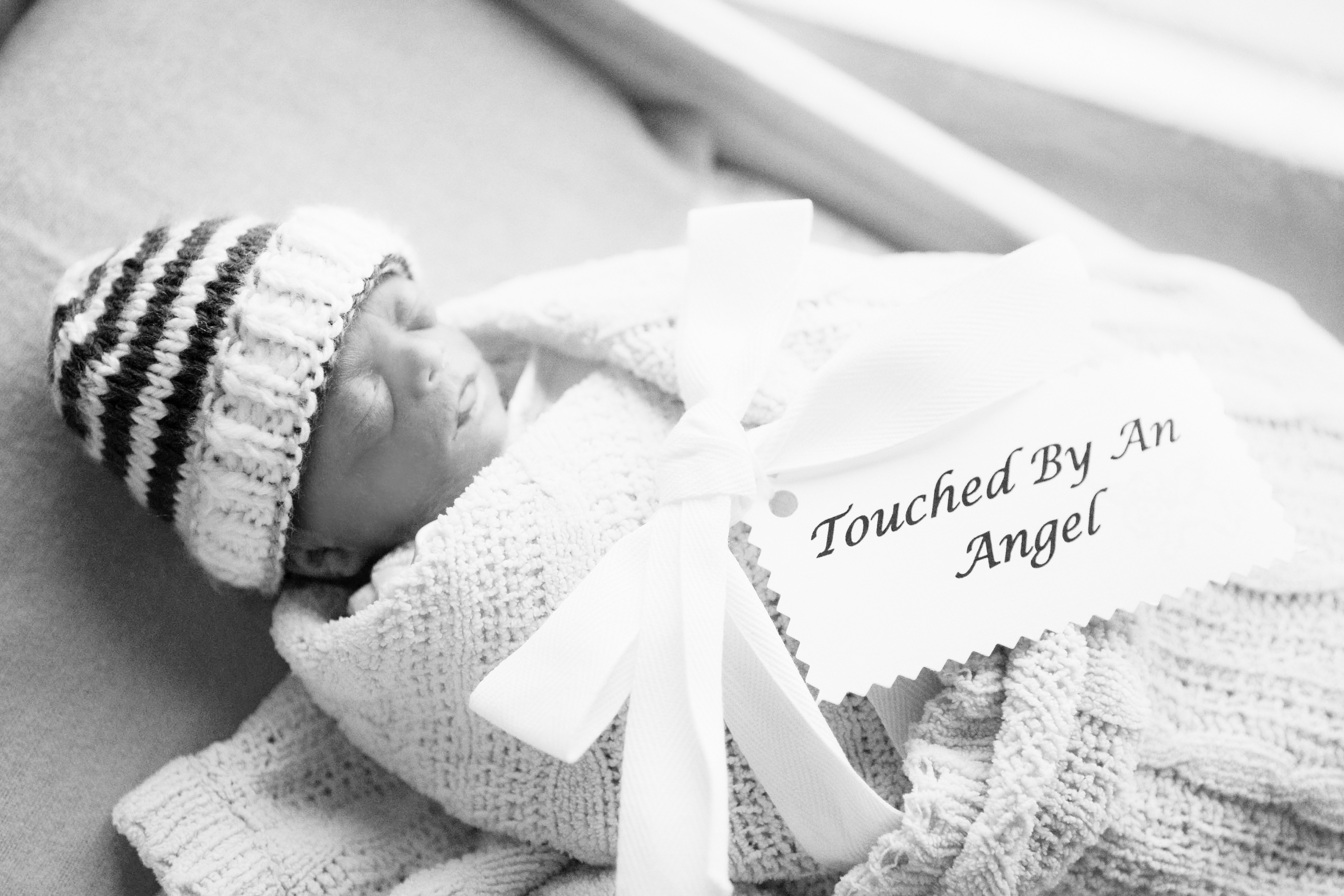 Bristol Grace Wearing, infant daughter of John and Rikki Wearing, lost her week-long battle on Thursday, March 17, 2016, at Children's Hospital of the Fox Valley. From her premature birth (23w6d) on March 10, 2016, it was evident that Bristol was truly a fighter, making her parents and her twin brother Bryant stronger throughout this earthly trial. She is now in her Heavenly Home.

Funeral services for Bristol will be at 3:00 p.m. on Saturday, March 26, 2016, at WICHMANN FUNERAL HOME—TRI-COUNTY CHAPEL, 1592 Oneida Street, Menasha, with Pastor Mark Tegtmeier officiating. There will be a visitation at the funeral home on Saturday from 1:00 p.m. until the time of services. In lieu of flowers, a memorial has been established in Bristol's name. Online condolences may be offered at www.wichmannargo.com