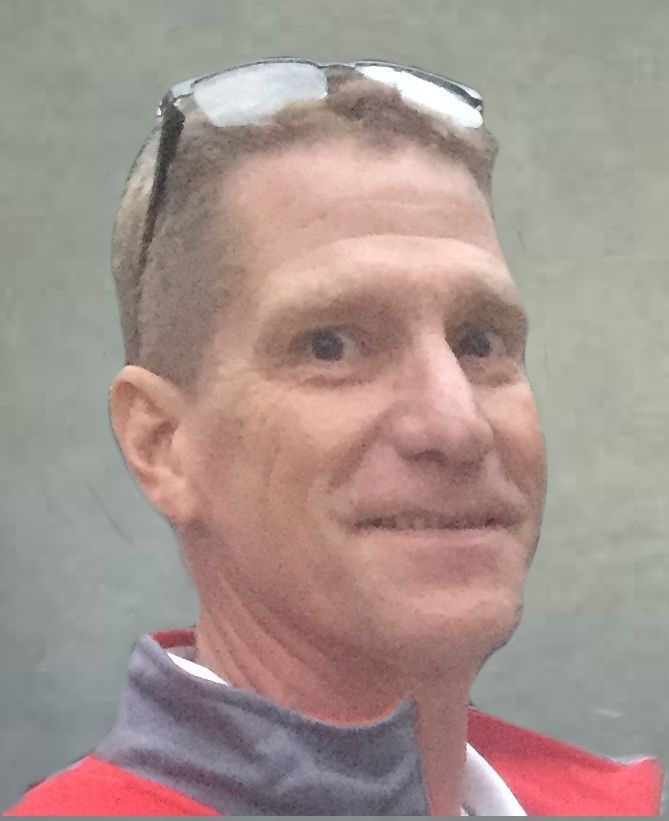 Brian Cerasoli, age 50 of Appleton, died at the Appleton Medical Center on April 4, 2016, following a brief illness. Brian was born in Pontiac, Michigan on July 7, 1965, the son of Rudy and Faye (Carlson) Cerasoli. He was a 1983 graduate of Appleton East High School, and went on to receive a degree in economics from the University of Wisconsin – Madison and his MBA from Phoenix University. On July 13, 1991 he married Mary King in Milwaukee; they were blessed with a son, Jack. Brian held several jobs over the years, but more important than any of them was the love he had for his family. Brian adored his son Jack and his wife Mary, and treasured the times he spent golfing, hunting, and fishing with his dad and son. He was a faithful fan at all of Jack's hockey games and Appleton North football games, and of course also enjoyed traveling with Mary and Jack. He had a wonderful sense of humor, and a quick, often dry wit. The twinkle in his eye sometimes was the only thing that gave away the fact that he had cracked a joke. He was also the world's best big brother to his sister Mara. Many times he acted as her protector and defender as she was growing up.

Brian will be sadly missed by his wife and son: Mary Cerasoli of Appleton and Jack; his parents: Rudy and Faye Cerasoli of Appleton; a sister: Mara (Joseph) Pastore of Naperville, Illinois; two sisters-in-law: Peggy (Dennis) Kocken and Barb (Dan) Peterson, both of Green Bay; a brother-in-law: Mike (Carol) King of Green Bay; and his mother-in-law: Teresa King of Green Bay. There are also many nieces, nephews, relatives, and friends. Brian was preceded in death by his father-in-law: Robert King, in 1983, and his grandparents: Herbert and Gen Carlson and Rudolph “Lefty” and Mary Cerasoli.

The funeral liturgy for Brian will be held at 11:00 AM on Saturday, April 9, 2016 at ST. THOMAS MORE CATHOLIC CHURCH, 1810 N. McDonald Street in Appleton, with Fr. Jim Lucas officiating. Family and friends are invited to gather at the church on Saturday morning from 9:00 AM until the hour of the service. For more information or to share a memory of Brian, please visit www.wichmannfargo.com.