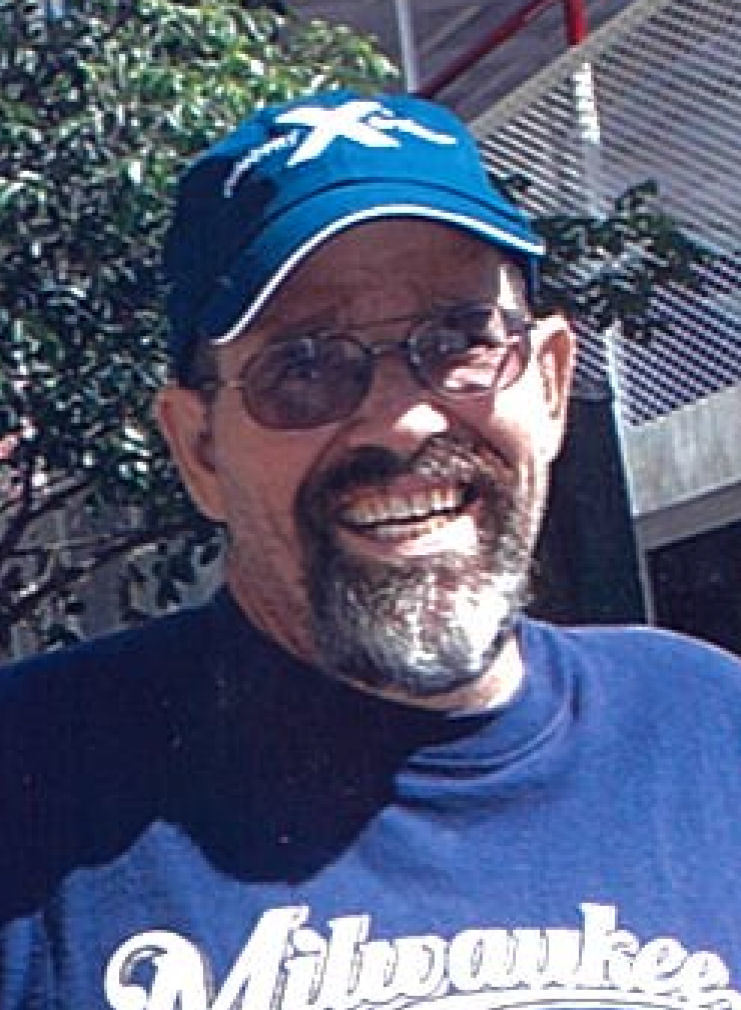 Brian Michael Huolihan, age 53, of Appleton passed away at The Bridges of Appleton on Thursday, April 20, 2017. Brian was born and raised in Appleton, and graduated from Appleton East High School in 1982. He was loyal volunteer at St. Joseph Food Pantry for over 20 years. Brian was an avid Packer fan. He always was known to be positive, friendly and had a smile on his face.

He was preceded in death by his mother, Lynn Pecks; brothers: Tom and Jim Huolihan; grandmother: Dorothy Knabenbauer.

A memorial service for Brian will be held at 4:00 PM on Monday, April 24, 2017 at WICHMANN FUNERAL HOME-TRI COUNTY CHAPEL (1592 Oneida St., Menasha). Visitation will be held from 2:00 PM until the time of service. In lieu of flowers, memorials may be directed to St. Joseph Food Pantry in Brian's name.

Brian's family would like to thank the nurses and staff at the Bridges of Appleton for the incredible care and compassion given to Brian.