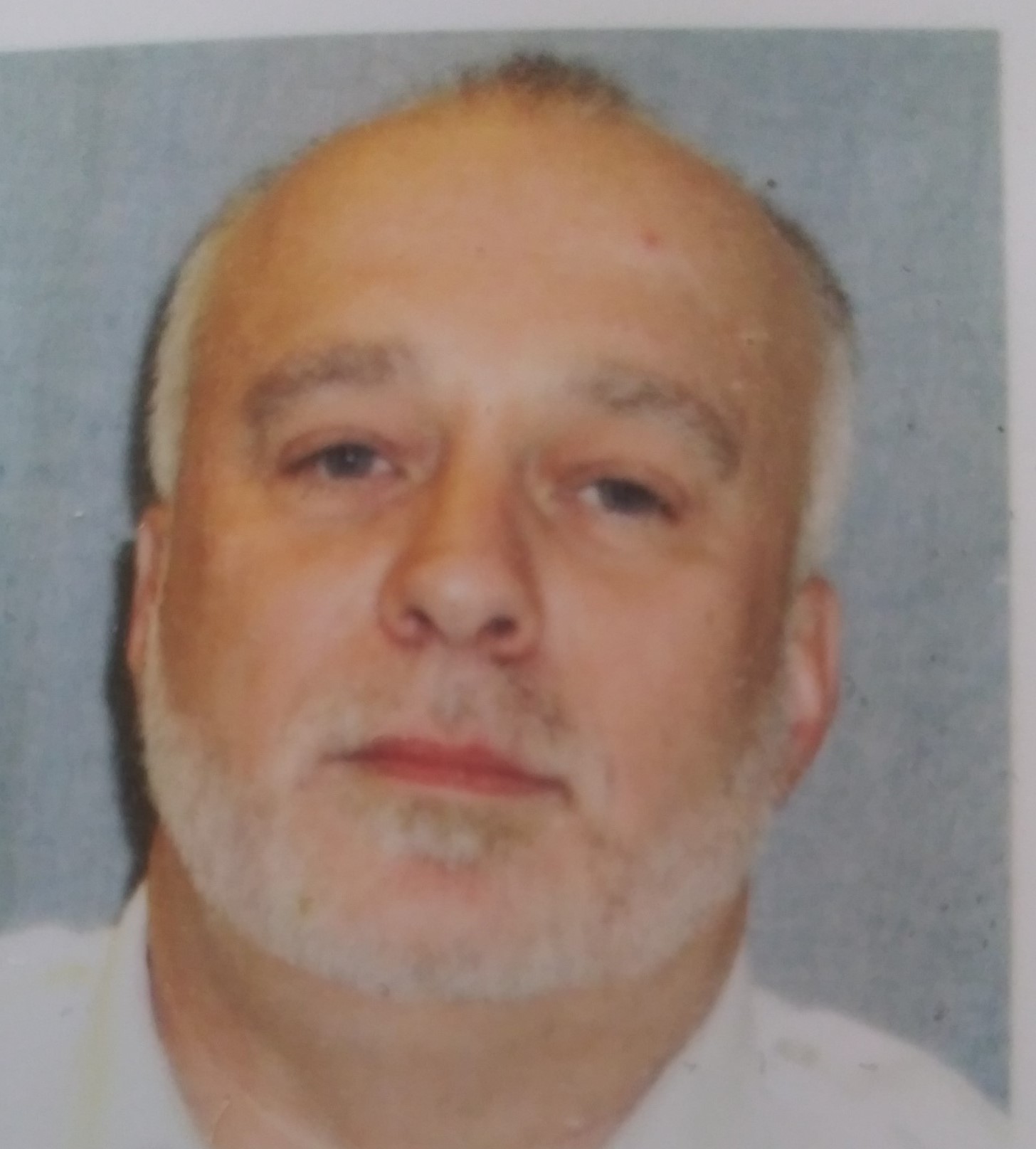 Brian L Tierney, age 65, perfectly, uniquely “Brian”, passed into eternity, on Sept 10, 2021, after a brief illness. Born in Green Bay to the union of Jerome C. Tierney and Barbara Ann Peterson, both deceased, he graduated from Green Bay East High School, Class of 1974.

Shortly after high school, Brian married Kathy LaPlante, bringing into the world their daughter, Katie. Although his first marriage dissolved, Brian faithfully made time for Katie. On Feb. 2, 1999, Brian married Nancy Bornbach in Las Vegas, a relationship described as having 100% love and 95% “like”, committed to “’til death do us part”.

When Brian married into the Bornbach family, he was immediately loved. The joke was that her family loved him more than they loved Nancy. He added so much to family gatherings, providing education and entertainment, often speaking about his lengthy career and hobbies, never at a loss for words.

Brian’s professional 30-year career was working for the Department of Corrections. He was competent, capable, and fun to work with. He earned the reputation as one of the best “white shirts” (supervisors), and those privileged to work with him knew it. Brian worked at Fox Lake, Green Bay, and Dodge Correctional Institutions; Wisconsin Resource Center; Sanger Powers Correctional Center; and Green Bay Probation and Parole. He worked his way through the security ranks, impacting both staff and inmates. He was fair, kind, and just, performing duties with his brain and his heart. After his career, Brian truly enjoyed spending time with his wife Nancy, family, and friends during his 16 years of retirement.

Life with Brian was filled with race trips with Nancy and Brian’s brother, Terry, (the most awesome times!); riding motorcycles with Nancy; playing best “two-out-of-three” with his wife: darts, foosball, cribbage, checkers, or dominoes, the master taught the student. In 2006, Brian raced the Bonneville Salt Flats in Utah with his brother Terry as his pit crew. A trip perfect in every way!  A skilled fabricator, Brian’s creations often involved only a hacksaw and grinding/buffing wheels. He built a motorcycle, for owner Andrew McMyler (AJ’s Custom Paint & Restoration) for the 2016 NEW Motorama Builders Class, that won best-of-show due, to his attention to detail and design skills. Brian’s cousin Bob Hoth became a brother to him, spending hours working on cars and bikes in the garage/workshop.

Generous by fault, Brian would help anyone in every way possible. If you stopped for a visit, it was at the benefit of those spending time there; everyone left with something, usually a “Brian Original”. Brian had incredible knowledge of motorcycles, cars, weapons, and everything in-between.

Brian accepted Jesus Christ as his Lord and Savior on Thursday night.  His most-perfect and final day on earth was spent in his garage/workshop, (his happy place) with his wife Nancy, family, and friend, Tom Bongers.  On Friday evening, Brian died peacefully with a smile on his face, surrounded by his wife Nancy and friend Darlene Fredisdorf.

Family and friends are welcome to join in a celebration of Brian’s life on Sunday, September 26, 2021 at the Wichmann Funeral Homes, Superior Street Location in Appleton from 1:00pm – 4:00pmpm, with a service beginning at 4:00pm. For more information and to express condolences, please visit www.wichmannfuneralhomes.com.

Brian’s family would like to send a special thanks to Jenny, from Moments Hospice, who provided the most special care.