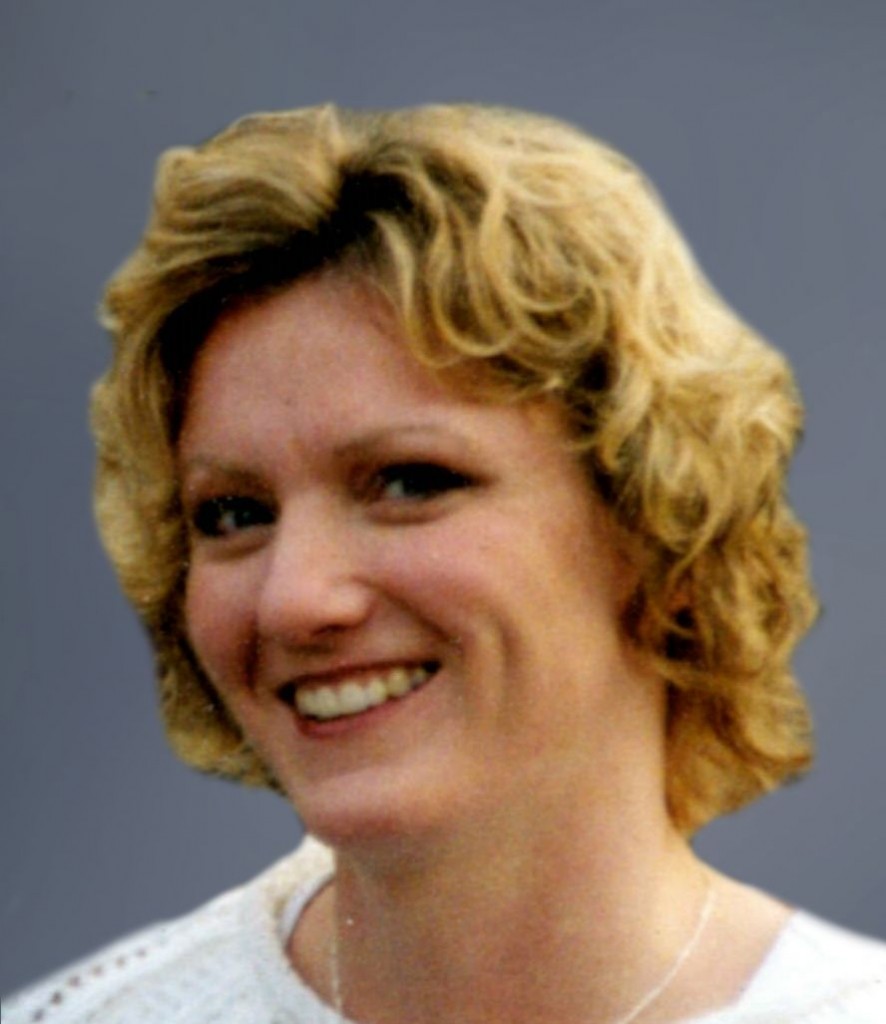 Brenda Kay Schmidt passed away after a brief illness at ThedaCare Regional Medical Center on October 25, 2017, in Appleton, Wisconsin, at the age of 47.
Brenda graduated from West DePere High School in 1988. She attended North Central Wisconsin Technical College and graduated with an Associate Degree in Industrial Laser Technology and later graduated from Northeast Wisconsin Technical College with a Surgical Technologist Diploma. She was a surgical technologist at ThedaCare Regional Medical Center in Appleton, Wisconsin.

Brenda met her husband, Dean, when one of her coworkers set up a blind date with the son of another coworker. After a few years of dating, Brenda and Dean were married in June of 2005. They made their home in Darboy, Wisconsin, and their son Brayden was born a few years later. Brenda’s greatest joy was having her own family and being Brayden’s mom. She was a loving mother and wife.

Brenda liked spending time with her family at their cottage up North, as well as going to Brayden’s karate matches, baseball games, and many other activities. She enjoyed baking and fishing, and was really good at both! Brenda’s love of travel took her to China, Eastern Europe, Mexico, Canada, and every corner of the United States. She was also a faithful member of Appleton Alliance church.

Brenda will also be greatly missed by her family, friends, Scooter, the family dog, and Toby, the family cat.

Funeral services for Brenda will be held at 11:00 AM on Monday, October 30, 2017 at Appleton Alliance Church, 2963 Grand Chute Boulevard in Appleton with Rev. Dennis Episcopo officiating. Interment will follow in Riverside Cemetery. Family and friends are invited to gather at the church on Monday morning from 9:00 AM until the time of the service.