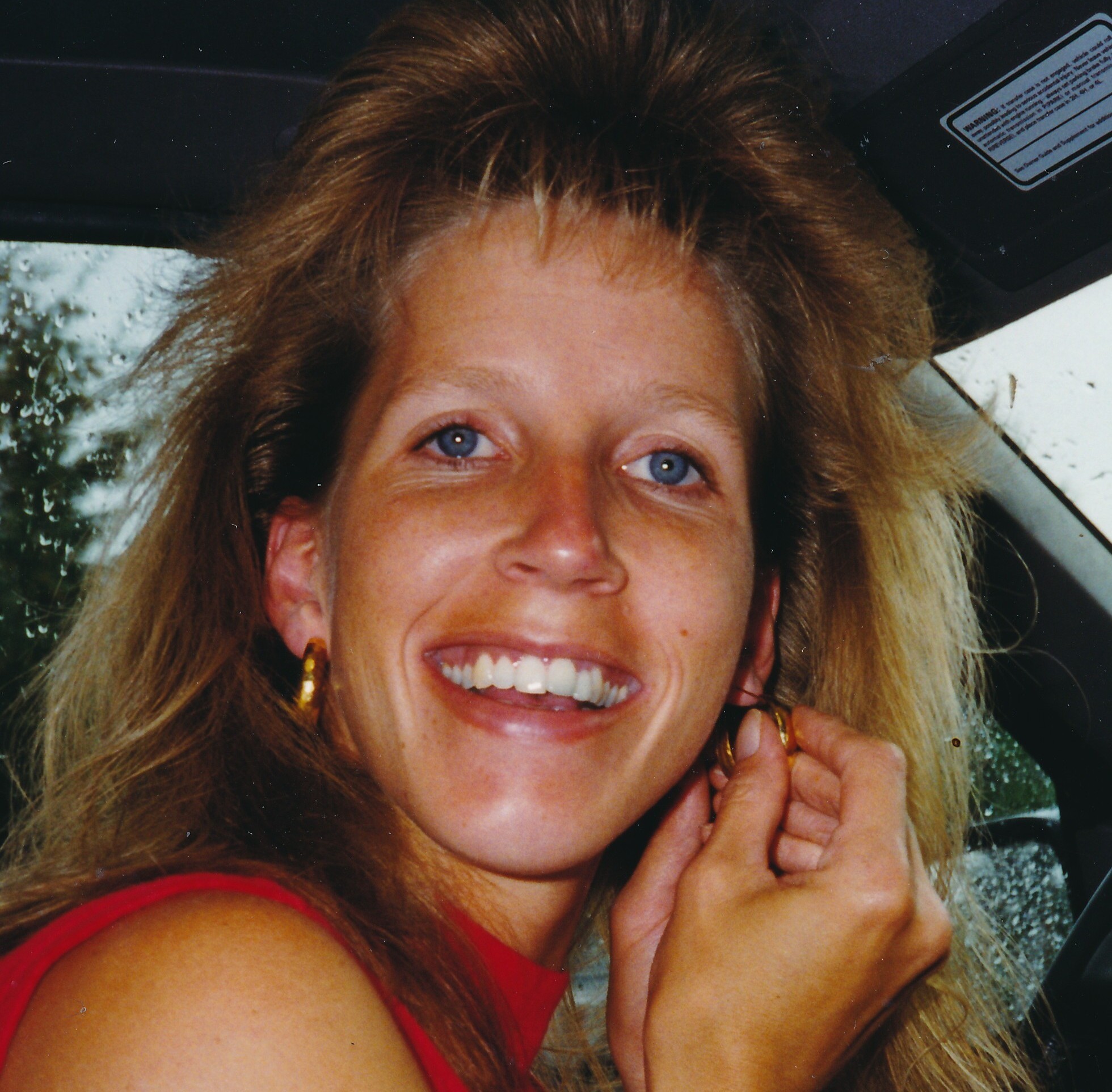 Brenda and her late twin brother Brian were born on August 9, 1967 to Wayne and the late Darlene Huss. Brenda graduated from Kimberly High School “Class of 1985.” Best known as Eeda to family and friends, she worked at AstenJohnson for over 20 plus years where she made many, great friends. She then went on to own her own business “Huss's Hideaway.” Eeda was an awesome mother, daughter, sister, sister-in-law and aunt. Eeda loved to host the family gatherings, as she went “all out” to decorate for each occasion, and always made way too much food. She enjoyed going up north, fishing, landscaping, gardening, crossword puzzles and 'Days of our Lives,' and we knew never to call her between noon and one because she wouldn't answer anyway!!

Eeda was preceded in death by her mother Darlene, twin brother, Brian “Pie-Wee”, her grandparents and her beloved doggie Max.

Eeda's final act of kindness was to give the gift of life through organ and tissue donation.

“Eeda and Pie-Wee”, Heaven, we guess, couldn't wait to get you both back together again!