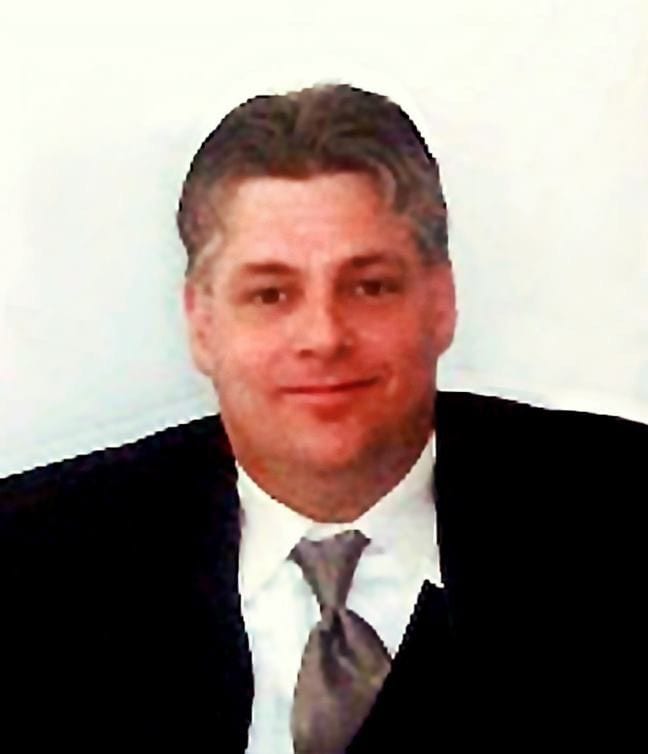 Brad C. Sachs, 47, passed away unexpectedly on Tuesday, April 7, 2020, at ThedaCare Regional Medical Center, Appleton. He was born on December 12, 1972, in Kaukauna, the son of Robert and Janice (Heinz) Sachs. Brad graduated from Kimberly High School, the Class of 1991. He was united in marriage to Amy Gierczak on June 17, 2011, at the Country Chapel, Appleton. Brad had a passion for music; especially his favorite band Rush, playing the drums, and attending concerts. He also enjoyed fast cars; including drag racing, building himself a street car, and working on cars. In Brad’s earlier years he played softball for the Legal Eagles for 15 years, but also like watching baseball; especially the if it was cheering on his favorite teams the Baltimore Orioles and Milwaukee Brewers. His family will never forget the fun times shared at the cottage, and his knack for trivia.

The Memorial service for Brad will be at 2:00 pm on Sunday, June 14, 2020, at the Country Chapel, W2841 Brookside Drive, Appleton. Visitation will be on Sunday at the chapel from 12:30 pm until the time of the service.

Amy would like to extend a heartfelt thank you to all of Brad’s friends for the outpouring of support, kindness, and compassion at this time.

“But the gift of God is eternal life through Jesus Christ our Lord.” Romans 6:23 Forever in our hearts. Love, Mom & Dad

“The treasure of a life is a measure of love and respect, the way you love, the gifts that you give, in the fullness of time is the only return that you expect.” Neil Peart, Love Always, Stacy