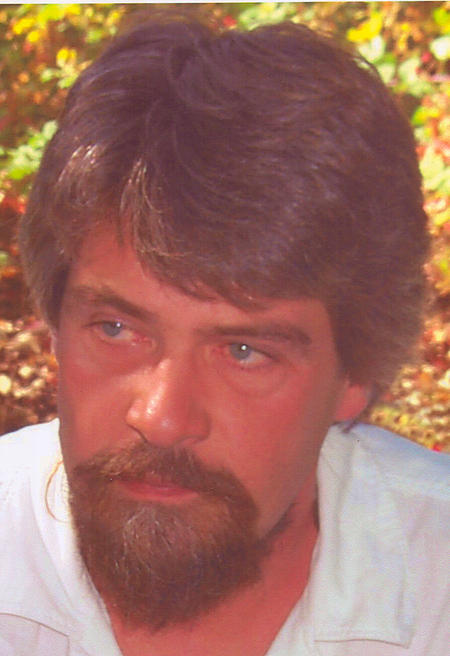 Bob T. Brouillard, age 53, passed away unexpectedly on Thursday, May 6, 2010 at his Forest Junction home. He was born August 10, 1956 in Brownsville, Texas to Jack and Joan (Krueger) Brouillard. Bob's love for cars lead him to follow in his father's footsteps. He took over and operated Jack's Service in August of 2004, just prior to his late father's death. Bob's adventurous spirit allowed him to be an avid drag race driver. He loved to travel to different places, whether it was for fun or another race. Everyone was Bob's best friend thanks to his good hearted and caring nature. Bob's work took up most of his day, but he loved taking a moment to talk with his friends and spend time with his family. All that knew him will miss him a great deal.

Funeral services for Bob will be held at 6:00 p.m. on Tuesday, May 11, 2010 at the WICHMANN FUNERAL HOME, with the Rev. Tim Albrecht officiating. Friends will be received for visitation from 4:00 p.m. until the time of service.

In lieu of flowers, a memorial fund has been established in Bob's name.