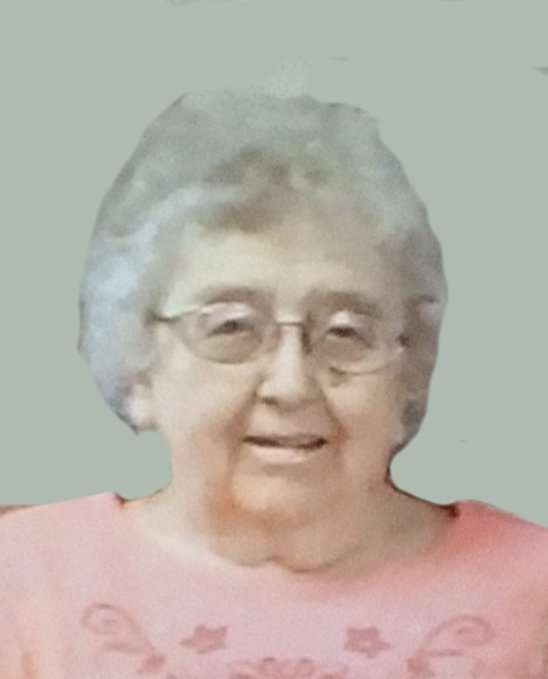 Birdena “Aunt Bea” Dries, 92, passed away on Wednesday, July 15, 2015 at Wisconsin Veterans Home. Aunt Bea was born on February 24, 1923 to Edward and Della (Clauss) Dries. She served in the US Navy during WWII and Korean Conflict. Aunt Bea worked as an Inspector for Kimberly Clark for many years until her retirement. She enjoyed traveling, reading, doing needle point and most of all spending time with her family. Aunt Bea spent her last years at the Wisconsin Veterans Home in King where she will be missed.

Online condolences may be expressed at www.wichmannfargo.com. The family would like to thank the 5th floor staff at Stordock Hall for everything they have done over the past years.