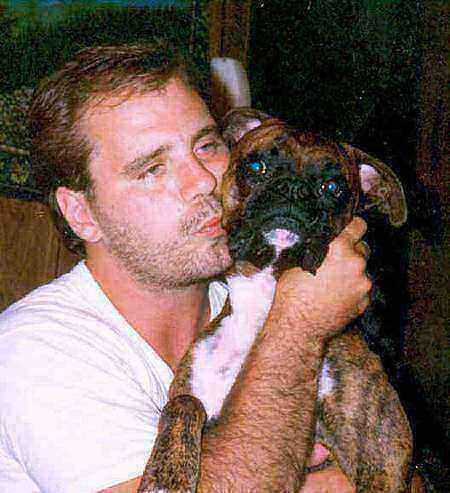 Passed away very unexpectedly on Thursday, July 10, 2003 and will be deeply missed by his family and friends. Bill was born on November 10, 1966 to Richard and Dorothy Jean Zingsheim in Appleton. He graduated from Berlin High School in 1985. Bill was currently working for Viking Electric in Oshkosh. He had a heart of gold and a love of nature. Bill enjoyed fishing, martial arts, motorcycles, cars, racing and most of all his constant companion, his dog Bruno.

Funeral Services will be held on Sunday, July 13, 2003 at 2:30 PM, with Pastor Dan Mitchell officiating, at the funeral home. Friends will be received from Noon until the time of service on Sunday. A memorial fund is being established in his name.