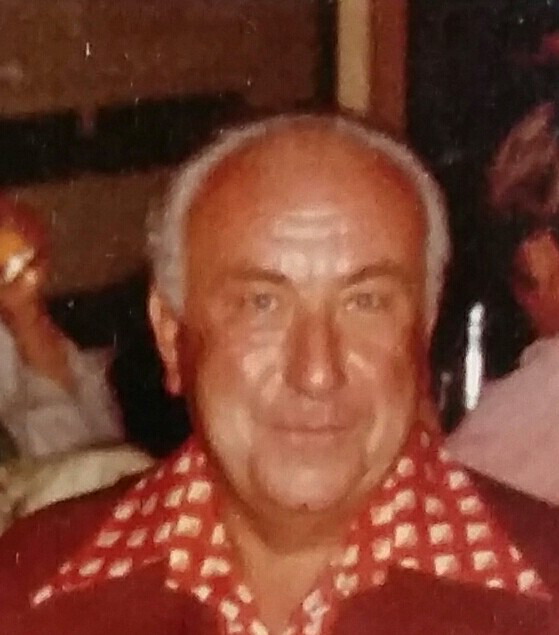 Bill “Buff” L. Resch, age 95, of Menasha, passed away on Saturday July 4, 2015. He was born in Menasha on March 14, 1920 to the late Louis and Agnes Resch. Bill graduated from Menasha High School in 1939 and went on to enlist in the US Army in 1941. He served his country for four years until his honorable discharge in 1945. Bill married Joan Luka at St. John the Baptist Catholic Church in Menasha in July of 1949. He worked for many years as a printer until his retirement at the George Banta Company in Menasha. Bill enjoyed golfing, bowling, woodworking and fishing. He and Joan were longtime members of St. John the Baptist Catholic Church in Menasha.

The funeral liturgy for Bill will be held at 11:30 AM on Thursday, July 9, 2015 at St. John the Baptist Catholic Church (516 De Pere St., Menasha) with Fr. Paul Paider officiating. Visitation will be held from 10:00 AM until the time of mass. In lieu of flowers, a memorial fund is being established in Bill's name.

The family would like to extend a thank you to the nurses and staff of both Rennes Health and Rehabilitation Center and Affinity Hospice for the care given to Bill.