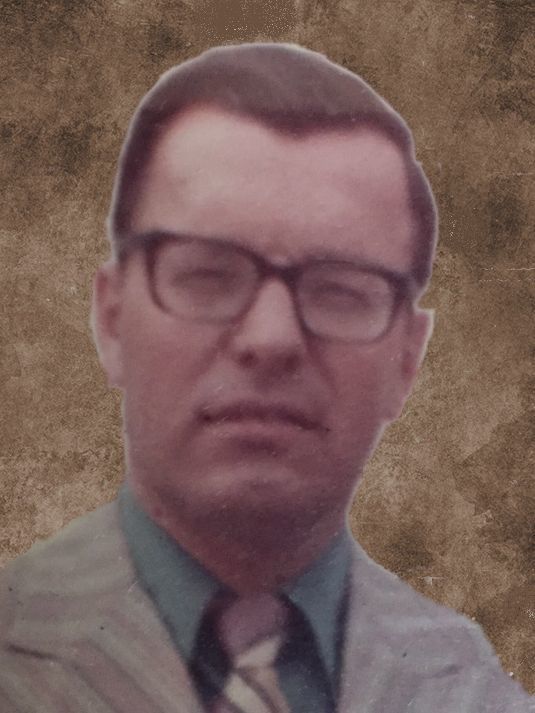 William (Bill) Balza, age 85, of Appleton, passed away on May 19, 2017. Bille was born on July 20, 1931 in Appleton, to the late Julius and Florence (Blahnik) Balza. He graduated from Appleton West High School in 1949, followed by service in the U.S. Army where he was stationed in Korea. Bill was later employed at Kimberly-Clark, Menasha Paper, and James River Corporation.

Bill is survived by his siblings: Lois Burch of Appleton, Mary LeFevre of Appleton, Helen (Chris) Schaefer of St. Charles, Illinois, and Joan Schmitt of New London. Bill was also a beloved uncle to his many nieces and nephews. He was preceded in death by his sister Edith (Alan) Schreiner, his brother Robert (Marge) Balza, Tom Balza, and brothers-in-law Lawrence Burch, Ron LeFevre, and Tom Schmitt.

Bill was an avid baseball fan. He attended Major League baseball games at parks across the country, and participated in the MLB's annual baseball conferences. He dedicated countless hours of time volunteering at and watching both the Appleton Foxes and the Wisconsin Timber Rattlers. His efforts were so greatly appreciated that he was awarded a Director's ring by the Timber Rattlers' organization. Bill was also a life-long member of St. Mary's Catholic Church in Appleton, and he generously supported the musical ministry of its handbell choir.

Whether it was his nieces and nephews, or his friends that joined him for breakfast every morning at McDonald's on Northland Avenue, Bill took great pride in giving to those around him.

The funeral liturgy for Bill will be held at 10:30 am on Thursday, May 25, 2017 at ST. MARY'S CATHOLIC CHURCH, 312 South State Street in Appleton. The family will receive relatives and friends on Thursday at church from 9:30 am until the time of Mass. Military honors will follow Mass. In lieu of flowers, please send memorials to St. Mary's Catholic Church. Online condolences can be offered at www.wichmannfargo.com. The family would like to express its gratitude to the many caregivers that provided Bill comfort and kindness.

Bill, you will be missed. Take me out to the ball game. Buy me some peanuts and Cracker Jacks.