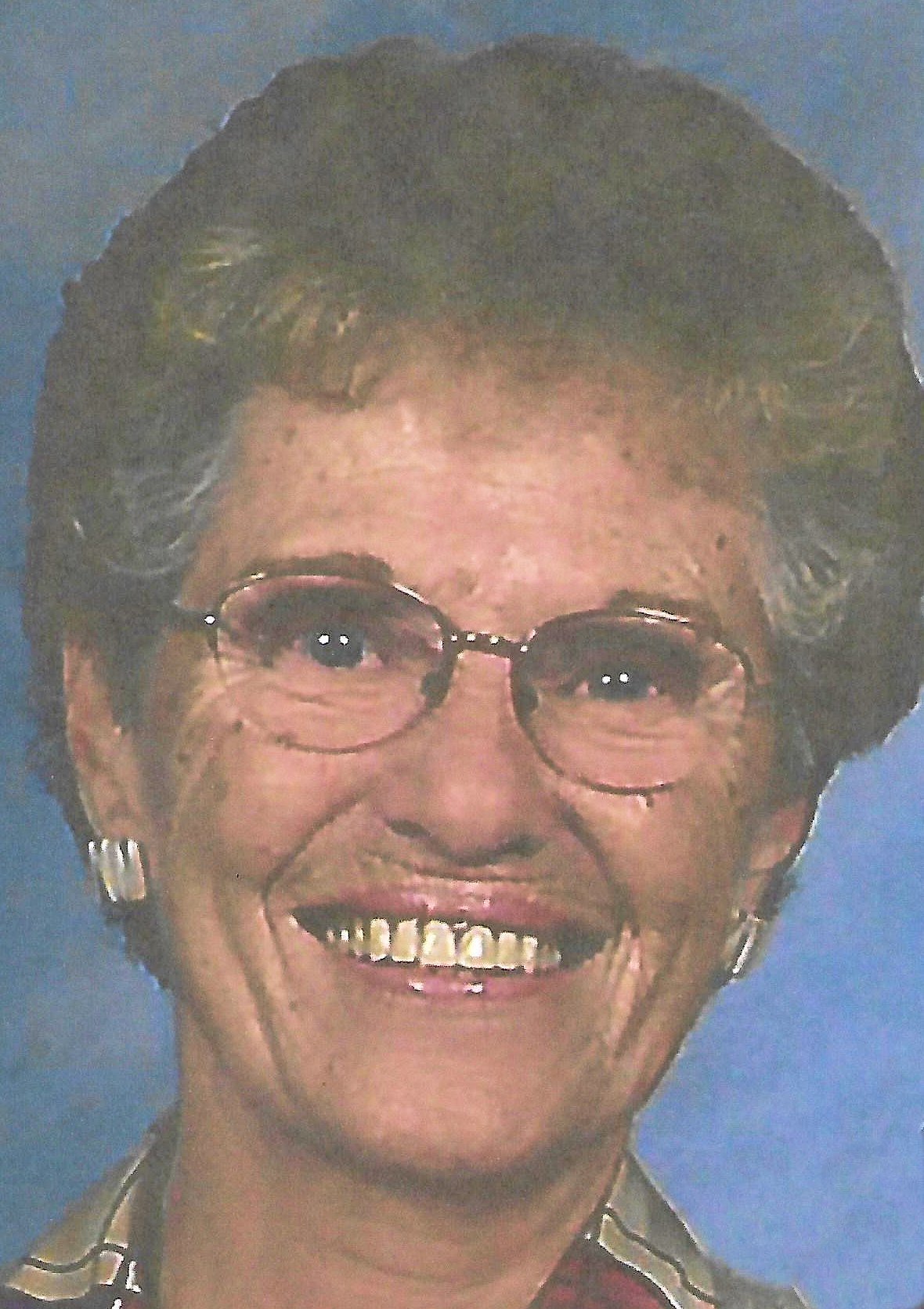 Beverly Marilyn (Pierce) Smith was born on February 13, 1932 in Brooklyn, Iowa, as one of twins, with her sister Barbara, to Harry B Pierce and Mary L Pierce (nee Hiner). She also had an older brother (Richard, deceased) and many aunts and uncles, which meant many cousins. She spent her early years in Iowa, but at the age of 9, her mother passed away. Her father would eventually remarry. She graduated from Grinnell High School in 1951.

She worked in a few positions before settling down at the Ariens Company, where she worked for 28 years, retiring in 1994.

She was always active in her church (She and Kenn were inaugural members of the handbell choir) including the Chime Choir, Senior Choir, Women's Guild, and the Fellowship Team among others. She played both couple's bridge and women's bridge, participated in bowling leagues, worked in ceramics, and maintained both flower and vegetable gardens. She was also an avid reader.

She loved animals and, with Kenn, would have 4 dogs and 2 cats over the years. An outdoor lover she would spend time away from home with Kenn in a travel trailer, a boat on Lake Michigan, and a motor home, especially after retirement.

A Memorial Service for Beverly will be held on Thursday July 14, 2016 at 1 PM at Immanuel United Church of Christ, 510 Sullivan Ave., Kaukauna. Pastor Gail Irwin officiant. Private inurnment Union Cemetery. Family and friends may visit from 11 am, at the Church, until time of Service.

A memorial fund in Beverly's name will be established. The family thanks the staff of Heartland Hospice and ThedaCare Cancer Center for their loving care of Beverly.