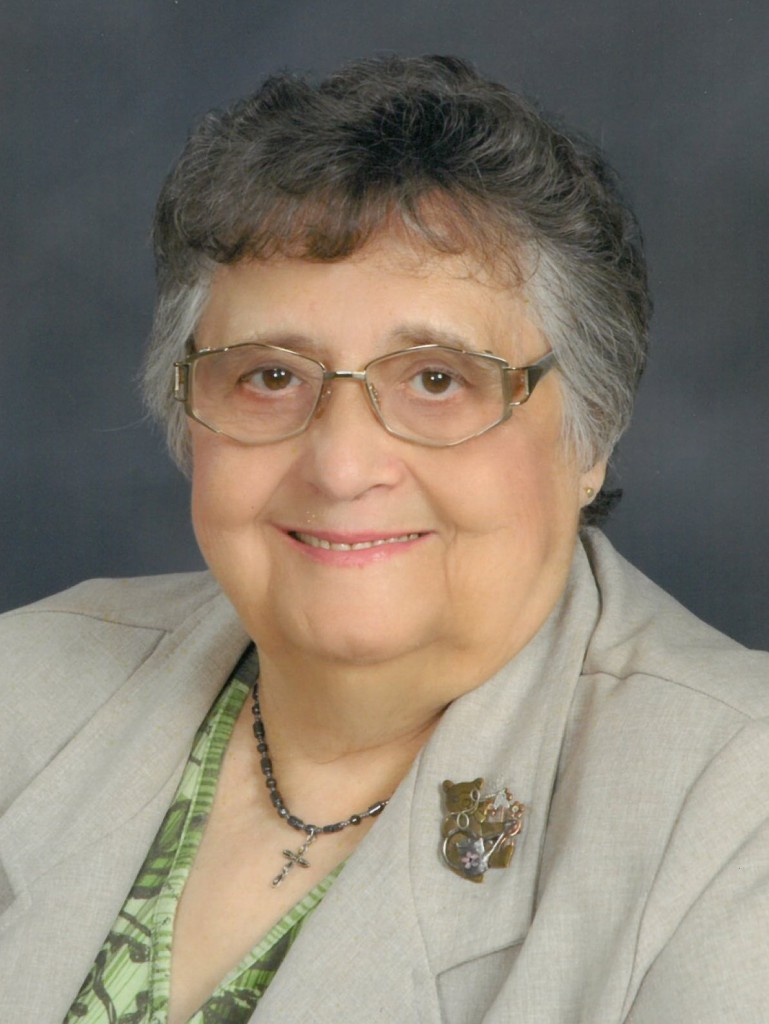 Beverly Jane Close, 85, of Appleton went to her Lord and Savior on Monday, August 14, 2017 at Matthews Senior Living in Neenah with her family by her side after a short but courageous battle with cancer. She was born on April 29, 1932 in New London to the late Adolph and Hertha Beyer. Beverly married Melvin H. Close on March 31, 1952. Melvin preceded her in death in March 1996. Beverly attended New London High School and later in life attended Fox Valley Technical College where she graduated as an LPN. She worked at various nursing homes and hospitals over the years retiring at the age of 75.

Beverly enjoyed playing cribbage with her brother and sisters weekly and enjoyed doing crossword puzzles. She rescued several dogs over the years with her most recent being her buddy and friend “Bitsy” who gave her much joy in the last few years of her life.

Beverly was preceded in death by her husband Melvin, a sister Joyce Close and brother Dennis Beyer.

The funeral service for Beverly will be held on Friday, August 18, 2017 at 11:00 AM at ST. MATTHEW EV. LUTHERAN CHURCH, 129 S. Mason St. A time of visitation will be held on Friday from 9:00 AM until the time of the service at the church. Interment will be in the Union Cemetery in Hortonville.

Beverly’s family would like to extend a special thank you to the caretakers at Matthews Senior Living and Heartland Hospice for the care given to their Mom.