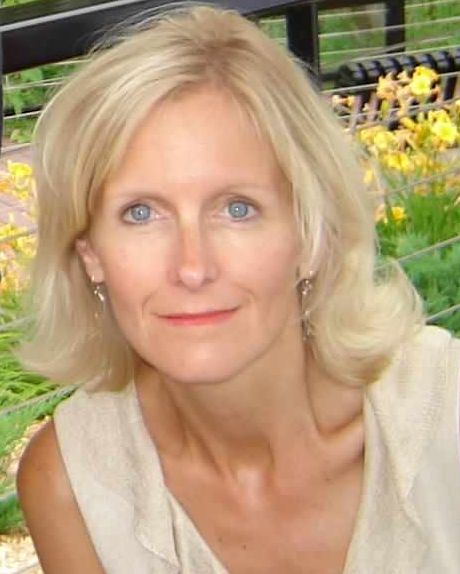 Beverly Joan Tusler, age 58 of Neenah, Wisconsin, was one of God’s most beautiful creations. She bravely fought cancer for twenty-two years. On September 7, 2018, she passed away peacefully at her home with her family. Beverly was born on September 2, 1960 and she grew up in West Bloomfield, Wisconsin to her father Duane Hannemann and mother, May Hannemann. Beverly helped her father and sisters raise their family when her mother died young from cancer. She graduated at the top of her class at Christ Lutheran School before graduating from Weyauwega-Fremont High School in 1978. After working as a flight attendant, she married Bill Tusler and moved to Appleton, Wisconsin. She dedicated herself to raising her children from 1984 until present.

Funeral services for Beverly will be held at 11:00 AM on Wednesday, September 12. 2018 at APPLETON ALLIANCE CHURCH, 2693 Grand Chute Boulevard in Appleton. Family and friends are invited to gather at the Wichmann Funeral Home, 537 N. Superior Street in Appleton on Tuesday from 4:00 PM until 7:00 PM and again Wednesday morning at the church from 10:00 AM until the time of the service.