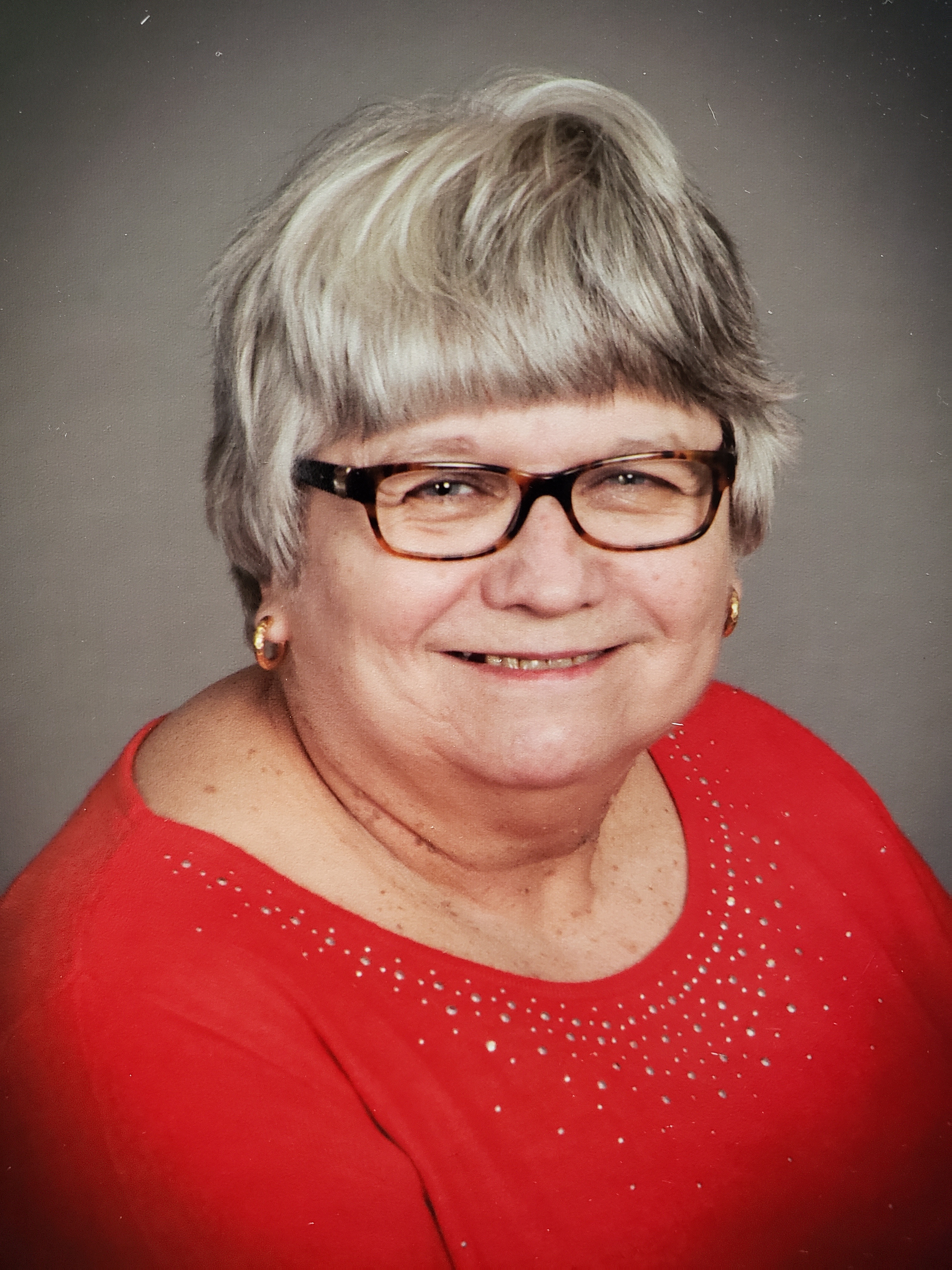 Beverly and her husband of 51 years, Grant Krause, who preceded her in death on October 18, 2020, will have a memorial service together.

Beverly Jane (List) Krause went to her heavenly home on Thursday, March 25th, 2021, while surrounded by her children.

Beverly was born February 19, 1948 in Shawano, WI to the late Ewald and Bardean (Gohr) List. While still in grade school, the List family moved back to Appleton, WI. Beverly attended Appleton High School (West) and graduated in the class of 1966. After high school, Beverly attended University of Wisconsin Oshkosh and majored in Medical Technology. Beverly met the love of her life, Grant Krause, while she was still attending college. They were married on June 7, 1969 in Appleton, WI.  After they were married, Grant was stationed at The Presidio in San Francisco, CA and they ultimately ended up stationed in Honolulu, HI for four beautiful years. While living in Hawaii, Beverly interned and worked in the laboratory at Tripler Army Medical Center. Beverly and Grant moved back to Appleton in 1972. Beverly started working in the laboratory as a Medical Technologist at St. Elizabeth’s Hospital in September of that same year. She made many friends while working at St. E’s and enjoyed bowling with many of them as well.  In May of 1979, they welcomed their son, Matthew, and then their daughter, Barbara, in 1981.

Beverly and her family greatly enjoyed going on camping trips to Crivitz, WI while the children grew up. Beverly raised her family in faith and they are all members of Good Shepherd Lutheran Church in Appleton. She and Grant also enjoyed being members of The Blue Knights motorcycle group and had many memorable times camping with the group and riding in the annual Fool’s 100 (mile) ride. Beverly and Grant greatly enjoyed spending time with their three grandchildren, Aurora, Chloe, and Weston.  As a couple, Bev and Grant often spent their Februarys at their time share in sunny Daytona Beach Shores, Florida. They also took pleasure in going on numerous cruises with family and friends. Beverly retired from St. Elizabeth Hospital in March 2013. Beverly continued to enjoy trips to Florida and spending time with her grandchildren after she retired.

Beverly was preceded in death by her loving husband of 51 years, Grant Krause, who passed away on October 18, 2020 due to complications from Covid; parents, Ewald and Bardean List; father-in-law, Vernon Krause; mother-in-law and step father-in-law, Evelyn and Jerome Neubauer; sister-in-law, Debby Engler; brother-in-law, William Fehrman, as well as many other family and friends.

The family wishes to thank the caregivers at St. Elizabeth Hospital and to the first responders that helped to care for Beverly.

Funeral Services for Beverly and Grant will be held at 11:00 a.m. on Saturday, May 1, 2021 at Good Shepherd Lutheran Church, 2220 E. College Avenue, Appleton.  Friends may call directly at the church from 9:00 a.m. until the hour of service. Interment will be at Highland Memorial Park, 3131 N. Richmond Street in Appleton at 2:30 pm. For more information and to express condolences, please visit www.wichmannfuneralhomes.com.

A memorial fund will be established, of which monies will be distributed between Good Shepherd Lutheran Church and a mental health awareness foundation.

Beverly and her husband of 51 years, Grant Krause, who preceded her in death on October 18, 2020, will have a memorial service together.