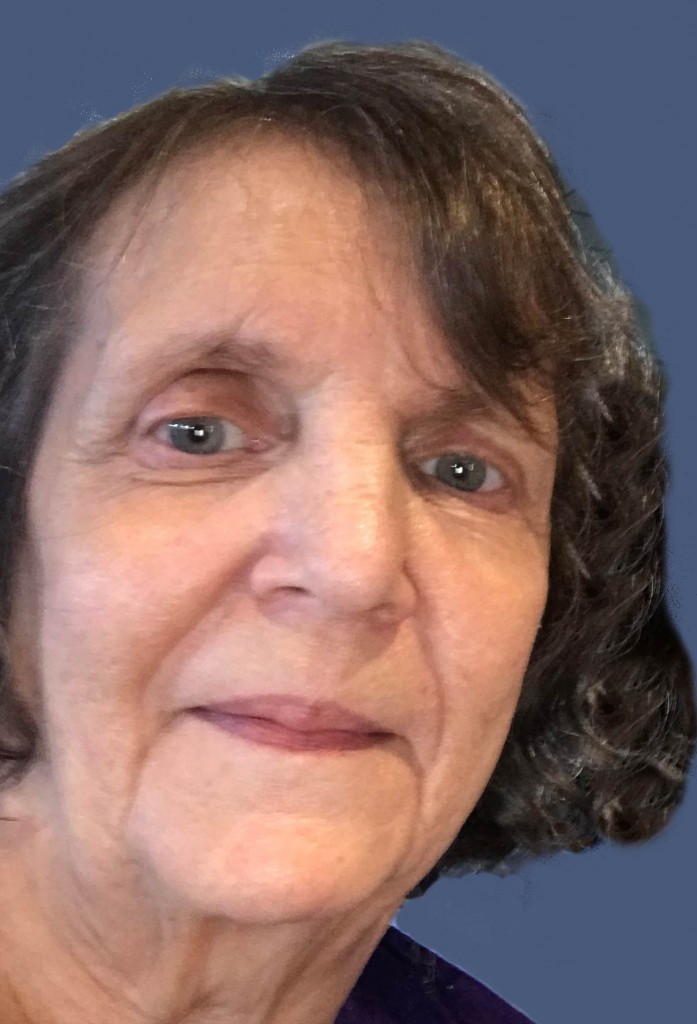 Beverly Hostettler, age 70, passed away a Little Chute Health Services on Sunday morning, December 15, 2019. Bev was born in Hortonville on January 22, 1949, daughter of the late Benjamin and Luella (Prahl) Guyette. On June 20, 1975 she married Gerald Hostettler, who preceded her in death in 2012.

Beverly enjoyed going out to eat, going up north, visiting local casinos as well as going to Las Vegas, and collecting penguin figurines. The only thing she loved more than the color purple was her grandchildren.

The funeral service for Beverly will be held at 6:00 PM on Thursday, December 19, 2019, at the Jansen Fargo Funeral Home, located at 204 E. Kimberly Avenue in Kimberly, with Rev. Tim Albrecht officiating. Interment will be in Oak Hill Cemetery, Neenah. Family and friends are invited to gather at the funeral home on Thursday afternoon from 4:00 PM until the time of the service.