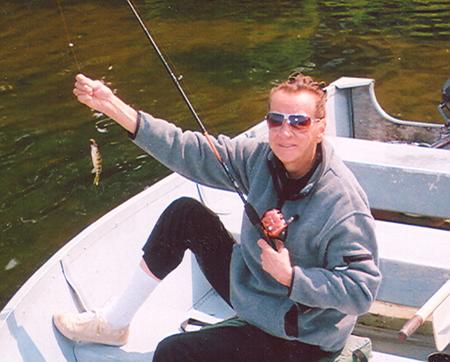 Age 68, passed away unexpectedly on Tuesday, April 26, 2011. She was born on August 25, 1942, the daughter of the late Edward and Violet Bolda. On August 5, 1961 she married Leo Bree. Beverly owned and operated Pine Grove Resort in Fremont for 25 years. She will be remembered for the love she had for her five grandchildren and her generosity.

Beverly is survived by her husband, Leo; children: David (Peggy) Bree of Appleton, Sandy (Jim) Keberlein of Appleton, and Sheila Bree of Appleton; grandchildren: Alexandra, Holly, Nicholas, Megan and Seneca; sister, Shirley (Frank) Przybylski; sister-in-law, Diane Bolda; many nieces and nephews; and her special friend, ‚ÄúTiger the cat.‚Äù She was preceded in death by her brother, Norbert.

A memorial fund in Beverly‚Äôs name is being established.